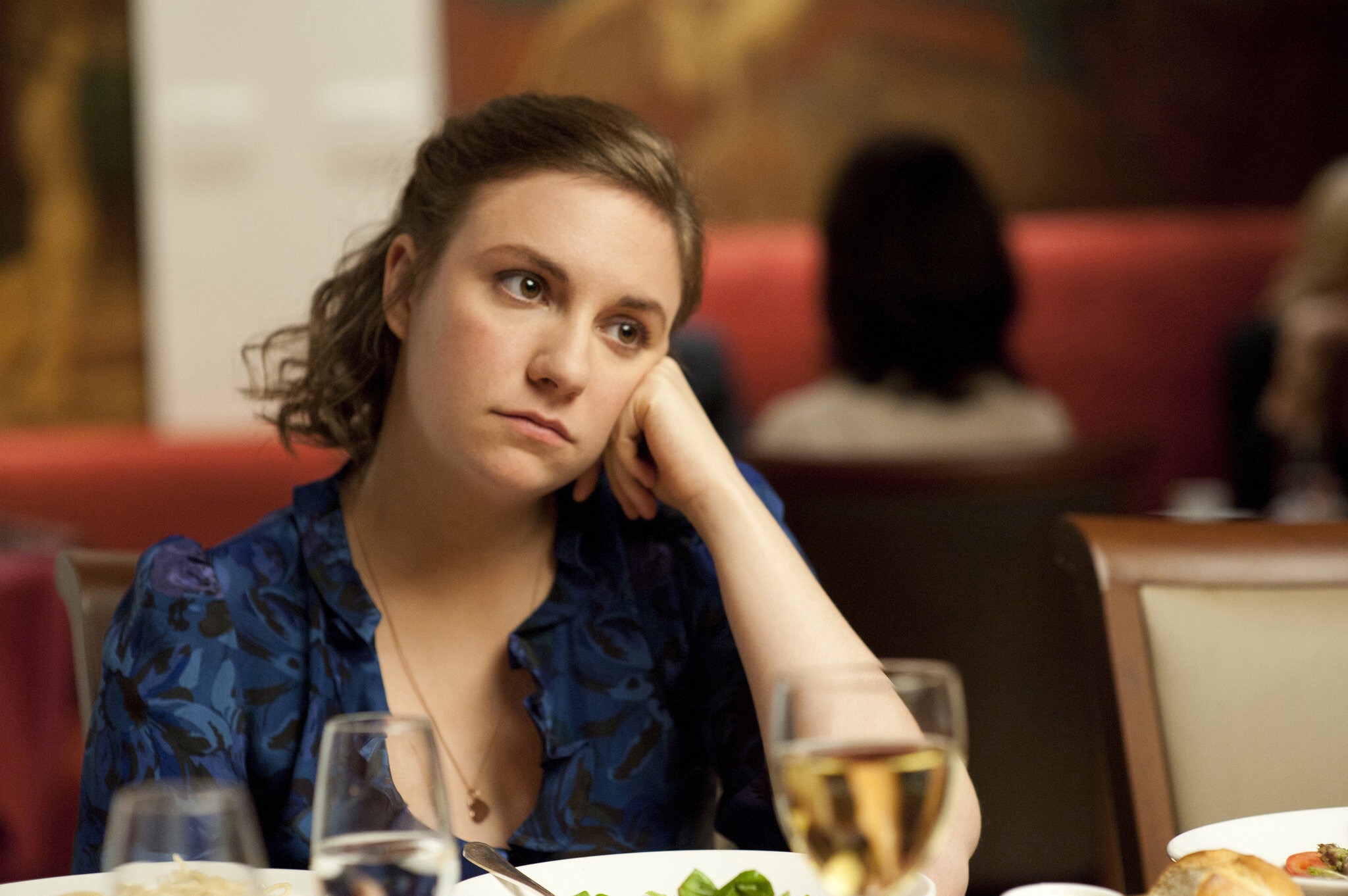 I’m unsure about many things, but there’s one thing of which I’m certain. Celebrities are insane. Just as I frown upon close friends who expose the inner workings of their personal life on facebook, I do the same for celebrities, whose “friend circle” is a much larger audience with much more to say. Lena Dunham makes the list of loony celebs who just can’t stop the crazy train. When asked about her love life with musician Jack Antonoff, Dunham fiercely proclaimed that she’d marry when gay people had the equal right. She predictably got herself into a pickle given the recent Supreme Court ruling, and she now must backtrack. Instead of learning her lesson and closing the public doors to her private life, she has now written a long-winded essay for The New Yorker, explaining that her boyfriend is not on the same marriage page, and he seemed uncomfortable with her forward advances. Gee, was it the tweet to millions of people, or perhaps making the talk-show rounds to talk about it? In normal life, mentioning marriage is already a careful approach, in celebrity life, apparently it’s a national issue. My advice to Lena Dunham and every other famous person on the planet is this. If you don’t want the public invested in your personal life, thereby increasing the paparazzi’s desire for pictures, keep it zipped. Furthermore, if you’d like to keep your relationship intact, privacy might help. Also, passive aggressively tweeting about the future state of your life is probably not the best idea.