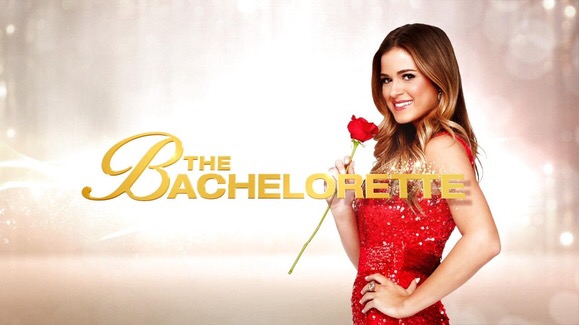 Many have long suspected a rift between ‘The Bachelorette’s’ Jordan Rodgers and his brother, NFL star Aaron Rodgers, and some have attributed it to Aaron and Olivia’s friendship with Jordan’s ex-girlfriend, with whom he allegedly cheated on. On last night’s episode Jordan made it clear to JoJo that although he has a great relationship with his entire family, Aaron does not, and it’s just how Aaron chose to “do life.” As an aside, does anyone on this show have an actual job? Watch a clip below.