Skip to content
Update: She was in on it. 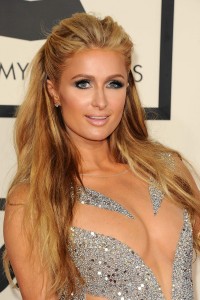