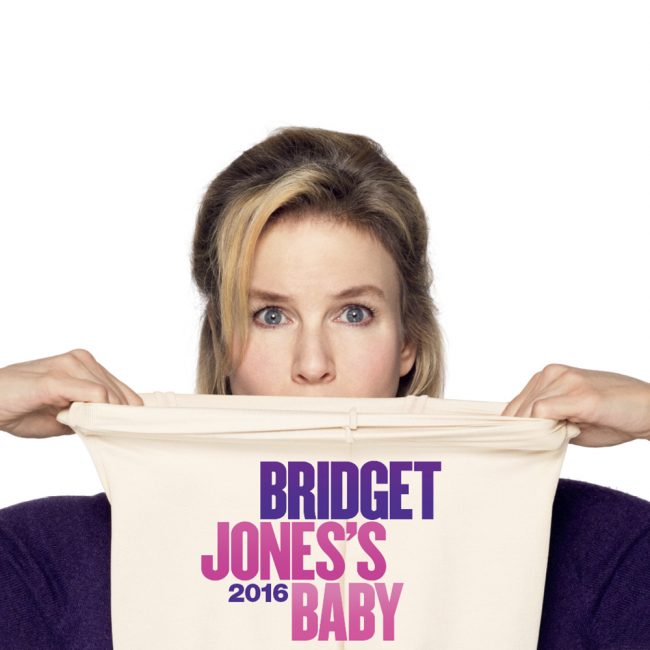 Aside from Rose McGowan’s arbitrary assault on Howard Stern, the actress made some serious sense when defending Renee Zellweger, who had her looks insulted by a writer for Variety. The original article, entitled, ‘Renee Zellweger: If She No Longer Looks Like Herself, Has She Become a Different Actress?” spurred a response from McGowan in an article for rival trade, The Hollywood Reporter, saying, “”You are an active endorser of what is tantamount to harassment and abuse of actresses and women. I speak as someone who was abused by Hollywood and by people like you in the media, but I’m a different breed, one they didn’t count on.” She furthered:

Renee Zellweger is a human being, with feelings, with a life, with love and with triumphs and struggles, just like the rest of us. How dare you use her as a punching bag in your mistaken attempt to make a mark at your new job. How dare you bully a woman who has done nothing but try to entertain people like you. Her crime, according to you, is growing older in a way you don’t approve of. Who are you to approve of anything? What you are doing is vile, damaging, stupid and cruel. It also reeks of status quo white-male privilege. So assured are you in your place in the firmament that is Hollywood, you felt it was OK to do this. And your editors atVariety felt this was more than OK to run.

As for the Howard Stern part, McGowan said, “I am someone who was forced by a studio to go on Howard Stern, where he asked me to show him my labia while my grinning male and female publicists stood to the side and did nothing to protect me.” First, I am a massive Stern fan, and he asks everyone about their genitals, male AND female. In fact, he’s so obsessed with the small size of his own penis, he often harasses men more than women about the size of their privates. As for the rest, it’s important to note that commenting on the looks of anyone is ridiculous. It has nothing to do with the movie part, and the uproar over Zellweger’s looks is extremely exaggerated. If an actress has had such extensive plastic surgery that she is no longer recognizable, it MIGHT be worth mentioning, but writing an entire article about it is tantamount to bullying and it’s only purpose is to go viral. Lastly, does Rose McGowan have a podcast? She needs one.