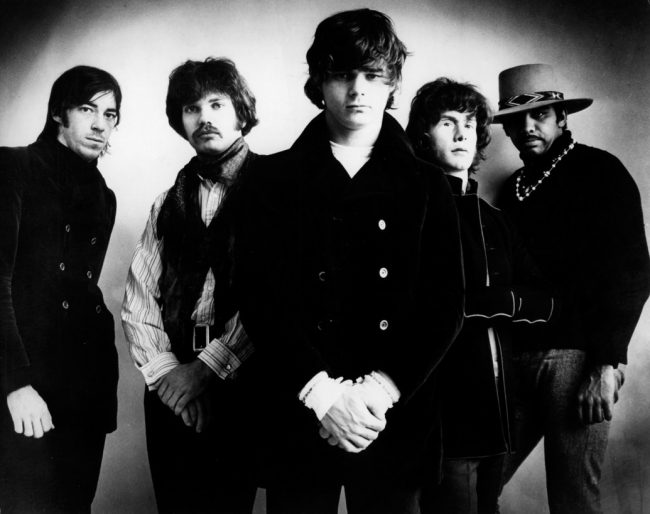 I love truth tellers, especially when it’s in the name of efficiency for the greater good. When Steve Miller was inducted into the Rock & Roll Hall of Fame, the legendary singer/songwriter took the opportunity to blast the organization for its ridiculous policies, including its $10,000 fee for any extra tickets. Miller made it clear that though it’s nice to have ONE TICKET for his wife, his bandmates would also like to bring guests.. He also made note of their ludicrous legal contract, in which Miller was asked to indemnify the Hall of Fame. As a lawyer, I can say that’s pretty standard, but that doesn’t make it any less stupid. It basically means if the Hall of Fame gets sued for any reason related to the music played by Miller at the event, Miller is responsible for any and all fees. As for The Black Keys introducing him during the event? Well, he simply hadn’t heard of them, so he was less than honored by their presence.

All kidding aside, I read a post-interview with The Black Keys, and they had a different perspective that’s actually on point. They are fans of Steve Miller, and they left their children at home to take three days out of their life to honor an icon, and the man couldn’t take five seconds to simply google their accomplishments. For lead singer Dan Auerbach, he hopes that when he’s in his “twilight years, [he] can look back and be grateful to the people who have appreciated [him] and to be able to give back.” According to Dan “music is about sharing and passing on inspiration and that was [Steve Miller’s] opportunity to do that; not just lashing out in a way that was just completely unfocused.” So is Miller just a prickly old rock star that isn’t up with the times? Probably. But during a recent interview with Howard Stern, Ice Cube expressed the exact same discontent with Hall of Fame for N.W.A’s induction, so the man is obviously onto something.