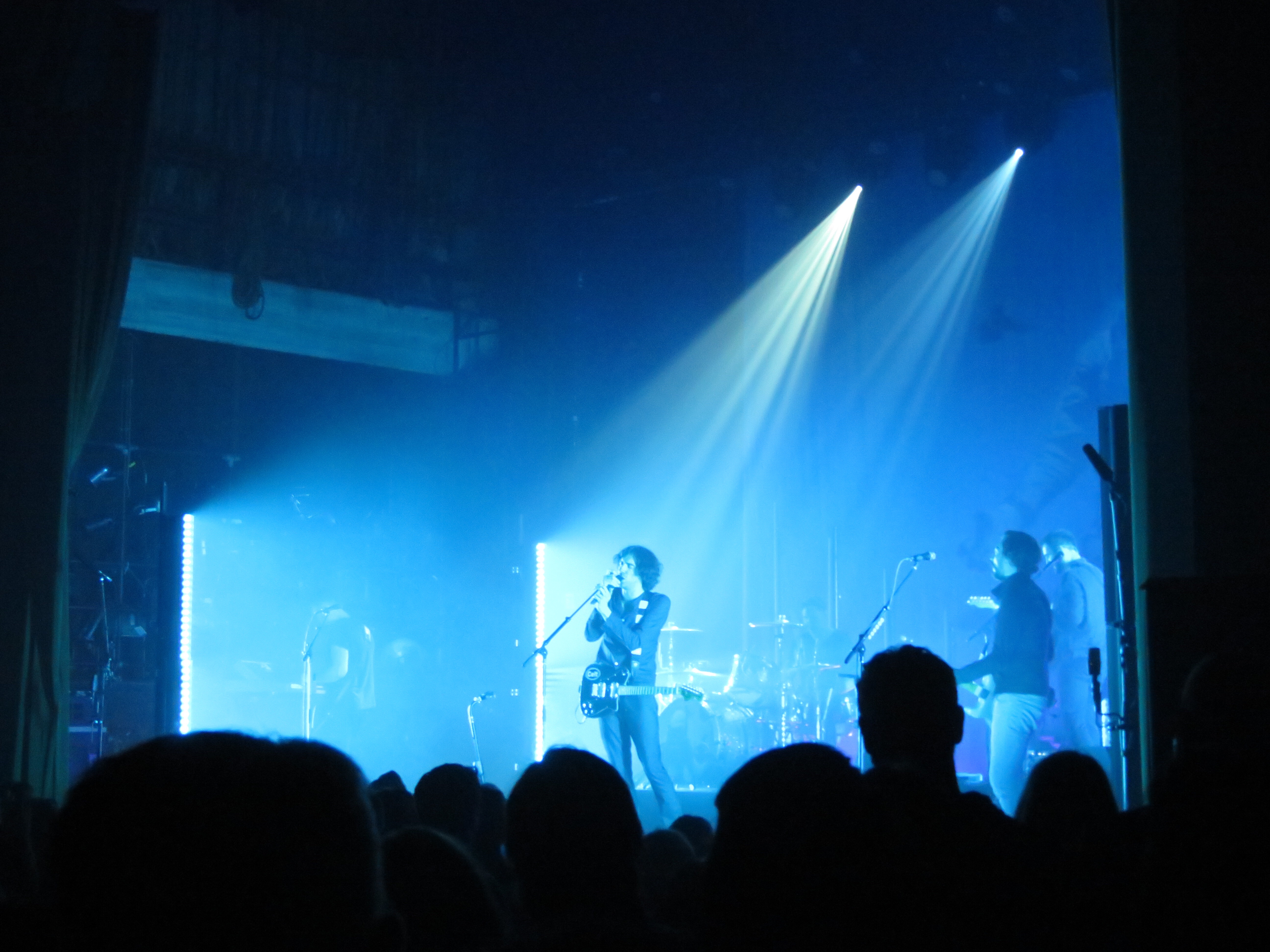 Remember when you were considered a musically adept insider for loving Snow Patrol? Well they sure have come a long way since their underground-artist days. Watch them perform “Open Your Eyes” at the Hyde Park Olympic Celebration. It’s got that epic slow climb that the band is famous for.