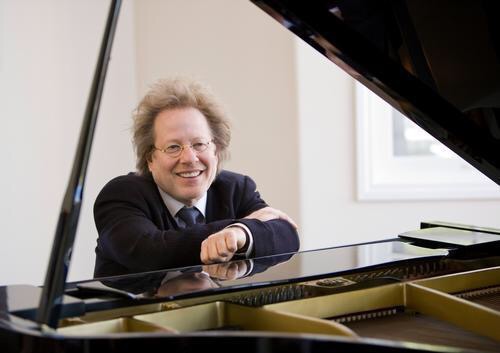 Steve Dorff’s songwriting catalog spans decades, ranging from iconic television theme songs (‘Growing Pains,’ ‘Reba,’ ‘Murphy Brown,’ ‘My Sister Sam’ starring the late Rebecca Schaeffer, and more), to a string of hits for legendary artists such as Barbra Streisand, Celine Dion, Whitney Houston, Willie Nelson, Blake Shelton, Dolly Parton, and George Strait. But despite his prolific career, like most songwriters, he’s comfortable sitting back and letting others be the face of his tunes. That all changed last night when he treated a packed audience to the inside story behind his most beloved classics at the Thousand Oaks Civic Arts Center.

Dorff recently lost his son Andrew, who followed in his father’s footsteps to become one of the most successful songwriters in Nashville. Andrew’s hits include “Neon Light” by Blake Shelton, “Bleed Red” by Ronnie Dunn,” “Ride” by Martina McBride, and many more. The family’s talent also extends to Dorff’s other son Stephen, who has enjoyed a successful movie career, including a very memorable role in ‘Blade’ beside Wesley Snipes. Stephen took the stage to perform a heartbreaking original song he penned for his late brother, which I can only hope one day makes it to the radio. He also performed a song from his film, ‘Wheeler,’ which he wrote with his brother.

Other notable acts took the stage last night, all of which are featured below. It makes sense that each and every one of them are supremely talented, given that Dorff has elite taste and he had Jan Rosenthal by his side, who used her creative eye to produce the captivating show. This includes: Dylan Chambers, whose guitar-playing made it sound as if ten people were on stage; Norwood, whose voice and presence had me feeling like I’ll see him again very soon; UK ‘X Factor’ winner Sam Bailey, who tore the roof of the joint; and singer/songwriter Bobby Tomberlin, whose performance of the song “One More Day” that he wrote for Diamond Rio had me in tears.

I’m sure Steve Dorff will do this again, and when he does, you should be there.