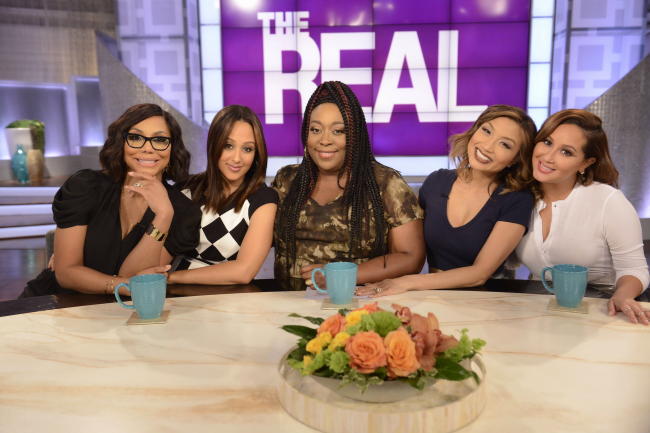 After watching the clip below, a few things have come to mind. First, many people all over America have been fired from jobs without making a scene and bad-mouthing their co-workers. It’s unprofessional and childish, and perhaps no one told Tamar Braxton that it’s bad to burn a bridge. Second, this looks canned. I highly doubt this was the first moment her sister heard the news, so that might explain her less-than-stunned reaction. Third, people don’t just get fired out of nowhere. More often than not, there’s a reason. If your co-hosts don’t like you and production felt you were difficult, then where there’s smoke . . . She would have been far better off letting ‘The Real’ release their political statement and keeping her mouth shut for her next job. She could chalk it up to a learning experience and behave better the next time around.