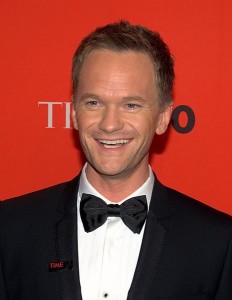 When I was young, my father forced me to go to the theater. He took me to see ‘A Chorus Line’ at seven years old, and despite my complaining, he insisted I’d love it. He was right. Since then, I’ve dated a few guys whom I’ve asked to take me to a show, and they all denied my request, followed by a lecture on how only gay men enjoy the theater. I’d scratch my head with confusion, and remind them that my father isn’t gay, and he loves it. As it turns out, Jewish men are an exception to the rule. Neil Patrick Harris addressed these stereotypes in his very funny opening number for the Tony’s, which included a masterful handling of Brooke Shields’ singing flub. Watch below.