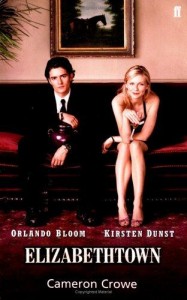 “I’ll spend months working with an actor, and I think I spent four months with Ashton. At a certain point, it’s like, ‘This is not meant to be.'” ‘Elizabethtown’ director Cameron Crowe on firing Ashton Kutcher because of his poor acting performance and subsequently replacing him with Orlando Bloom.