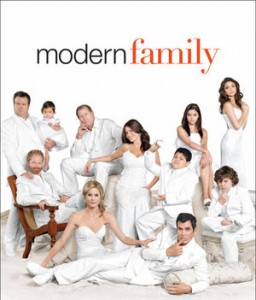 Modern family is by far my favorite scripted show on television. It’s funny, it’s witty, and to quote an audience member at The Paley Center, the writers “write up” to their audience and not “down to” them. When the cast members discussed their show at the 2012 PaleyFest, you could immediately understand its success. These actors have the same chemistry in real life that they do on television. It’s a huge gift that they are even willing to attend such an event and let the audience in on the show’s process. Watch below.