Skip to content
UPDATE: Aaron Barnhart made his goal! He’s currently making his record at Brick & Mortar Recording and will release it to his fans shortly.

UPDATE: Aaaron Barnhart is $770 short of his goal. He has until May 4th to make it happen! Click here to donate. 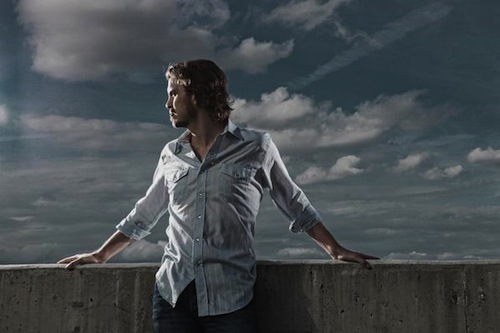 When I launched The Dishmaster, I had a dream of using it to highlight up-and-coming artists. And when those up-and-coming artists are also personal friends, the process is doubly joyful. Today’s highlight includes the very talented Aaron Barnhart, who is in the process of recording his second album, and he’s using Kickstarter to raise the funds. For those unfamiliar with Kickstarter, here’s how it works: The artist sets a monetary goal and a deadline of when he has to achieve that goal. If he doesn’t raise the funds by the deadline, all of the money is returned to the donors and the artist gets nothing. It’s a great way for underground musicians to raise money for a product they would otherwise never be able to create. And because I have a die-hard love of both music and Aaron Barnhart, it’s time to ask my readers to contribute to making his record happen. He’ll be recording it at Brick & Mortar Studios in Los Angeles, and he has so far raised $2,290. He has until May 4 to reach his $3,500 goal, and you can make it happen. Click the link below to contribute to his new album. Also, click the second link to listen to an interview with the artist himself, and click the third link to listen to a live recording from the new record.