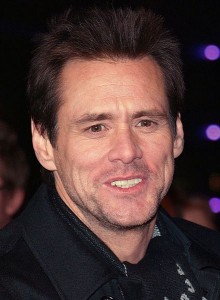 If you’re going to appear on the Howard Stern show, you better be honest, and if you’re honest, you better be ready for the consequences. So when Jenny McCarthy told Stern that her A-list ex, Jim Carrey, ended his relationship with her son Evan who “asks for him weekly,” I knew there would be a significant backlash. Carrey immediately went on image-clean-up mode, saying, “I will always do what I believe is in the best interest of Evan’s well being. It’s unfortunate that Evan’s privacy is not being considered. I love Evan very much and will miss him always.” Ouch! He had to take that dig, didn’t he? Here’s my question? How do you spend five years of your life with someone and battle out your personal grievances in the press? Did these two change their phone numbers?