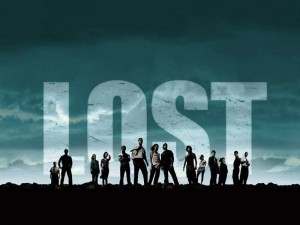 “I was very confused just because I never saw the show. I saw the pilot, you know, because you have to have some knowledge of the piece that you are in, but I never saw an episode of Lost . . . . So, you know, when the end came, I had people like Marilyn Manson, of all people, trying to convince me that they had resolved it really well and it all made sense. He’s a real fan… He’s almost like a deranged fan. Almost.” ‘Lost’ star Naveen Andrews, also known as “Sayid Jarrah,” on whether he understood the show’s ending, and his friend Marilyn Manson’s take on it making sense. As an aside, did he seriously admit to never watching the show? That’s some acting talent. Perhaps he also skipped the pages of the script that didn’t involve his character.