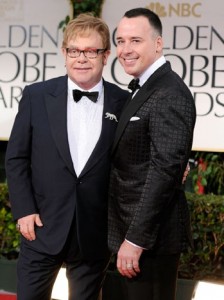 “She’s such a nightmare. Her career is over. Her tour has been a disaster. She’s been so horrible to Gaga . . . . If Madonna had any common sense she would have made another Ray of Light, stayed away from the dance stuff, and just been a great pop singer and made great pop records, which she does brilliantly. But no. She had to prove that she was like . . . she looks like a fairground stripper.” Elton John on Madonna’s latest tour antics. Also — I’d like to take a moment to ask the question no one seems to have an answer to: What the FU*K happened between these two lunatics to justify this kind of vitriolic hatred?