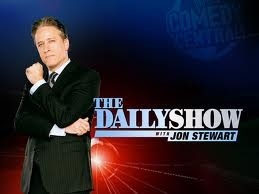 “Stewart said that the worst guest he ever had was, surprisingly, British actor Hugh Grant. ‘And we’ve had dictators on the show,” Stewart quipped. He remembered Grant as being especially unpleasant to deal with, and promised he never would return.” Jon Stewart gives some behind the scenes anecdotes at the Montclair Film Festival.