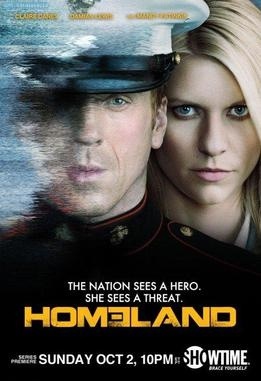 It appears that Nicholas Brody’s nine lives are up. In the season finale of Homeland, Carrie’s longtime love fell victim to the CIA’s internal operation, which resulted in a very public hanging. Saul attempted an extraction plan, but his capital was too kaput to conquer the very complicated task, and he was subsequently canned. Whether he’ll return as a series regular remains to be seen, but Mandy Patinkin recently got rid of his famous facial hair, which worries me (when does the new season shoot, and how fast are Mandy’s follicles?).

As for whether this was the right decision in the writer’s room, I’ll put my personal sadness aside to approve the choice. Carrie was far too caught up in their love affair to get another romantic interest, and Brody’s survival almost became cartoonish. Sure he could have ratted out the United States to guarantee his freedom in Iran, but the accompanying plot-line would have been a boring copy of season one. And in case you’re too sad to move forward with the next season, allow me to shine some light for a moment with the revelation that Brody’s family will not return (you’re welcome).