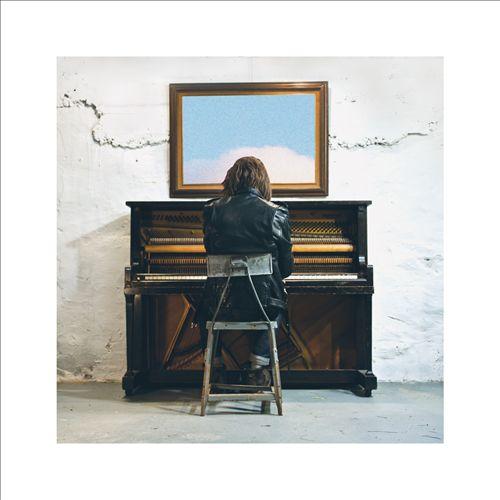 With a devoted underground following and impressive mainstream success, Delta Spirit has become one of the most in-demand live shows to see. Originating from San Diego, the five-piece power group are promoting their fourth full-length Album, ‘Into the Wide,’ and their live performance at The Satellite beautifully balanced their well-known Americana elements with the modern rock transition of their most current material. Delta Spirit’s shift in sound is largely influenced by their move to Brooklyn, a transition that created just enough moody tension to incorporate city angst into their heavier record. Seeing Delta Spirit live at the Satellite confirmed their status as music’s must-see act, most notably the incredibly impressive drumming of Brandon Young, who captured my attention for most of the evening. Listen to ‘Live On’ below, and purchase their record on iTunes.