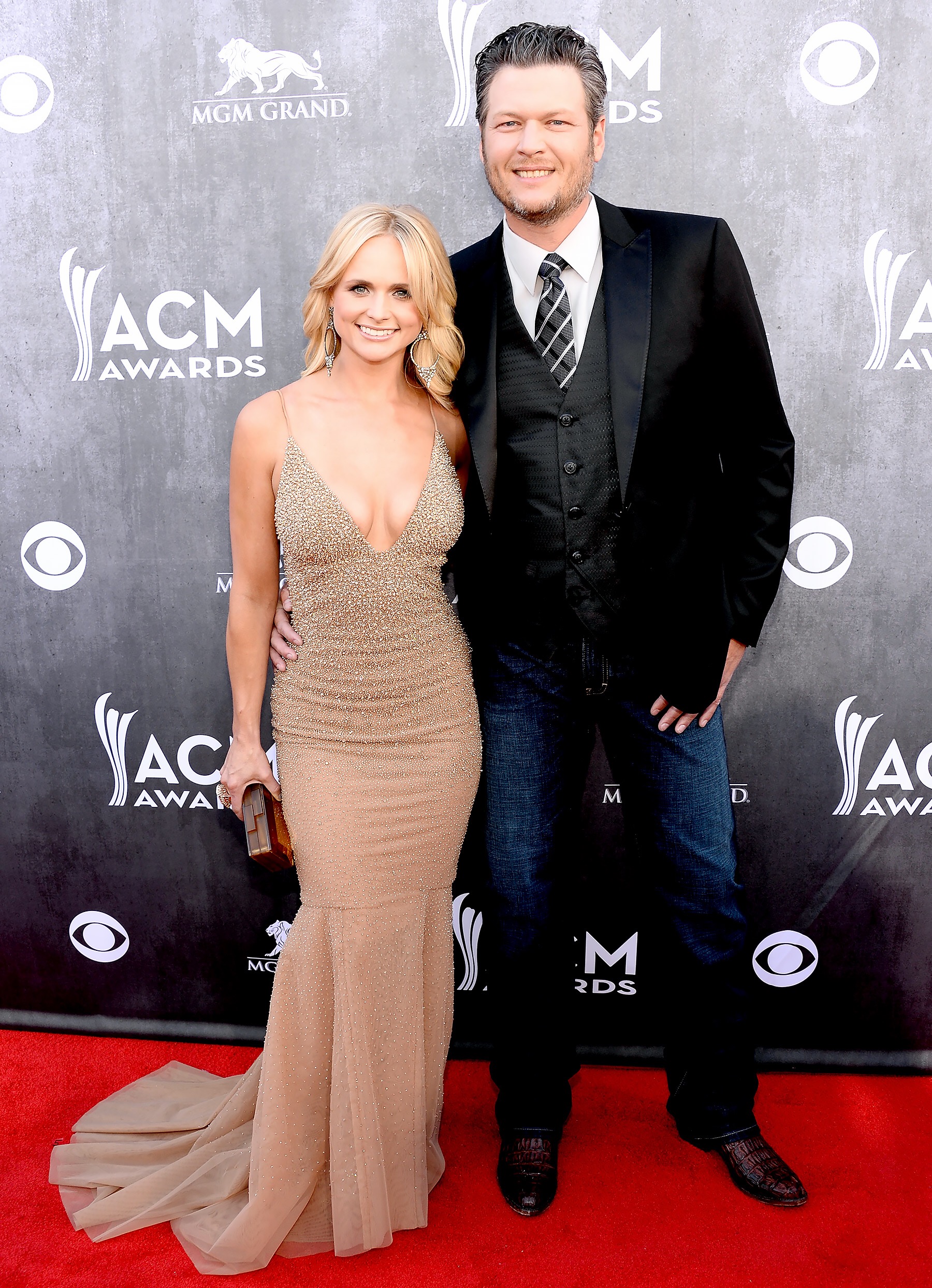 What happens when two dramatic country music stars file for divorce? Press leaks, accusations of cheating, alcoholism, and abandonment, of course. It’s been just days since Miranda Lambert and Blake Shelton revealed the end of their marriage, and they’ve since engaged in some unconscionable mud-slinging, courtesy of endless leaks to TMZ. They dodged divorce rumors for years, often criticizing rag mags for the hits on their union, with Shelton even using the hashtag #suckadick in his denial. And while we are all entitled to change our tune and end a relationship that once brought us bliss, please refrain from using the same entity to sling mud that you previously criticized.

I realize that when feelings are hurt and our reputations are threatened, it’s easy to cave and publicly criticize our partner, but I’d like to think that being an adult means we are more evolved than this garbage. My advice to both these clowns is this: exit your relationship with the same dignity you entered it with, and shut up your horrible PR teams. You are acting like petulant children, and you should know better. The public didn’t have the right to know your private business when you were married, and they don’t have a right to know when you’re divorced. And if either one of you feel your reputations are irreparably threatened, just remember that in less than a month the vultures will move onto their next victim.

UPDATE: It appears the country stars got my memo, and are now exchanging silly tweets.