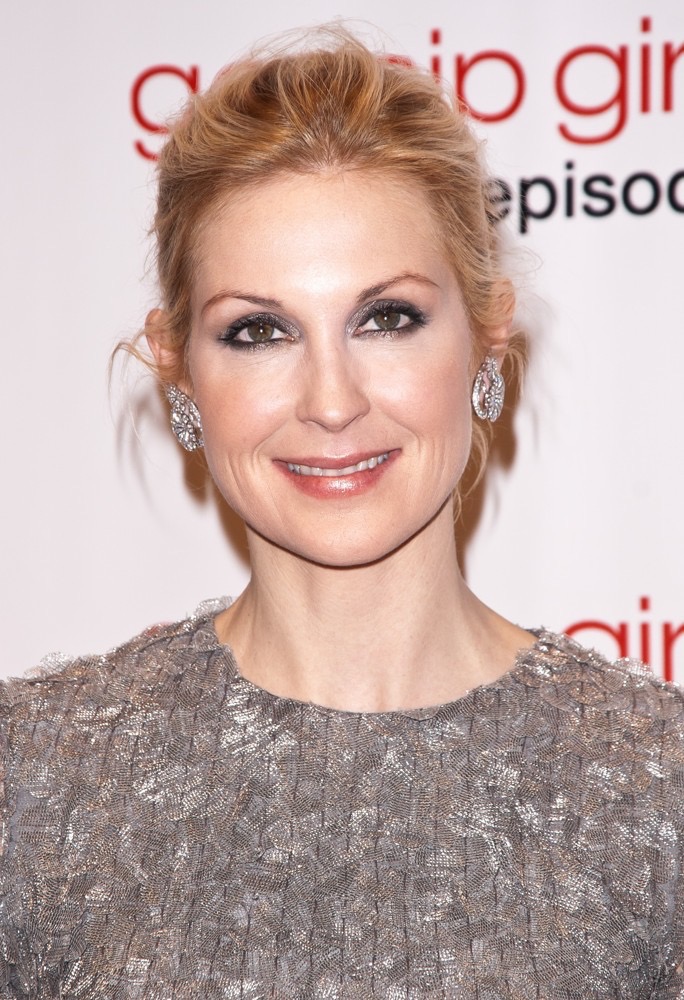 I’m in complete shock for Kelly Rutherford, whose legal nightmare continues. As a lawyer, an American, and a resident of Calfornia, I can’t believe this has happened, and I can only assume her ex-husband was somehow in the court’s pocket. I don’t know this in any real way, but what could explain this travesty?

For those that don’t know, Kelly’s husband was deported, and the court decided it would be in the best interest of their children to live in France since her husband was unable to visit the United States. Instead of finding a viable solution (such as having the children fly to France for the summer once a year), they decided Kelly should fly to France each and every time she’d like to see her children. As a result of their home abroad, the California courts have now decided that since the kids have only visited the United States once in the last year, they no longer have jurisdiction over the case. Kelly calls this a “legal kidnapping by a California judge forcing my children to live abroad for so long that the other countries seize control over their lives.” I’d have to agree. This is an outrageous, unprecedented decision, and it’s abhorrent.
The media’s reaction should be louder. If a US Court can force chldren to another country, thereby relinquishing all their rights in the United States, what of every other American citizen that marries a foreign man? These children are citizens of the United States.