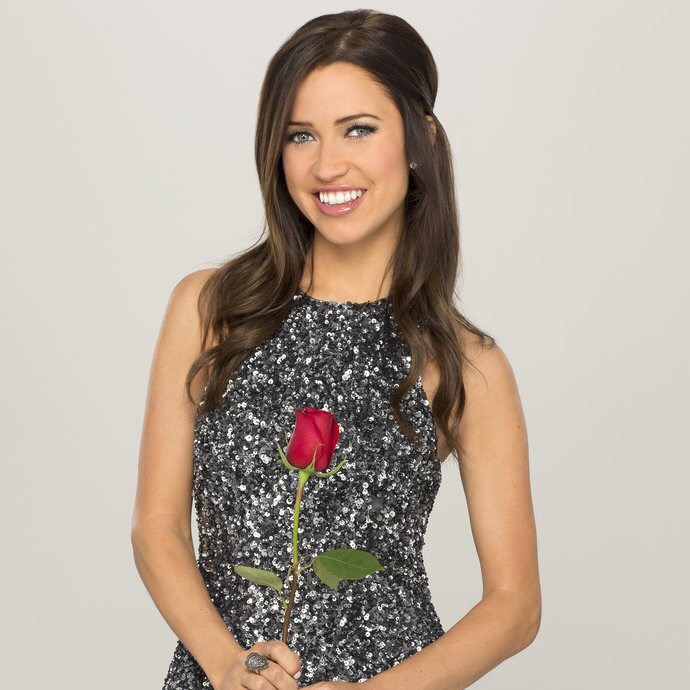 To think that some people go their entire lives without finding true love, and Nick Viall has found it twice, both times curated by ABC, and both times on national television. To be fair, he knew this season’s Bachelorette prior to the show’s start, but he sure is a lucky man with an open heart. Are his intentions pure, or is he seeking to extend those fifteen minutes? Something tells me this guy is getting dumped twice, and he had his heart set on setting himself up as the next Bachelor. Unfortunately for him, it’s looking like a lost cause. Plus, he’s not a fan favorite — to say the least. Watch a clip from the finale below.