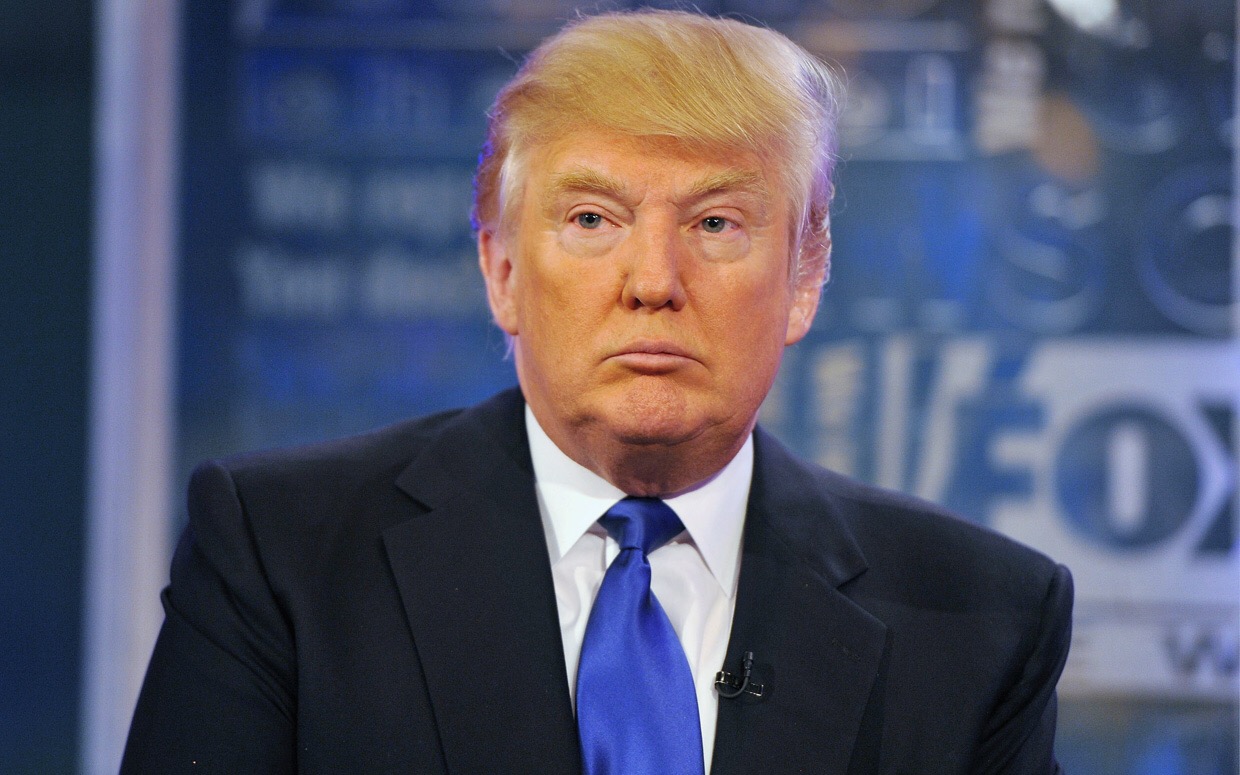 You can’t attack a man’s controversial comments when the entire basis of his appeal is predicated on avoiding political correctness. When you do, he’ll just float to the top like a turd. Trump dominated the GOP debate last night, with an entertaining answer for just about everything, even the most cantankerous questions. “If it weren’t for me,” he said, “you wouldn’t even be talking about illegal immigration,” furthering with an idea for a “big, beautiful” wall to deter illegal immigrants and welcome legal immigrants. “Our politicians are stupid,” he said, suggesting that the smart Mexican government sends over their worst lot of Mexicans because they don’t want to pay for them. As for the fact that he’s had some companies fold? Well he simply “took advantage of the laws of this country” just like any other businessman, and it’s only known about because he’s Trump. Plus, while some must have lost jobs due to some of his companies going under, he’s still employed a lot of people, and he deserves credit for that. And what about women? Well, the only woman he hates is Rosie O’Donnell, and he won’t apologize for flipping his stance on abortion because he’s “evolved” much like Ronald Reagan. He also answered questions about his divisive tone, saying that “when you have people cutting Christians’ heads off, we don’t have time for tone.” He might be a little nuts, but he’s thrown a wrench into this stale, bull-shit political process, and I respect that.