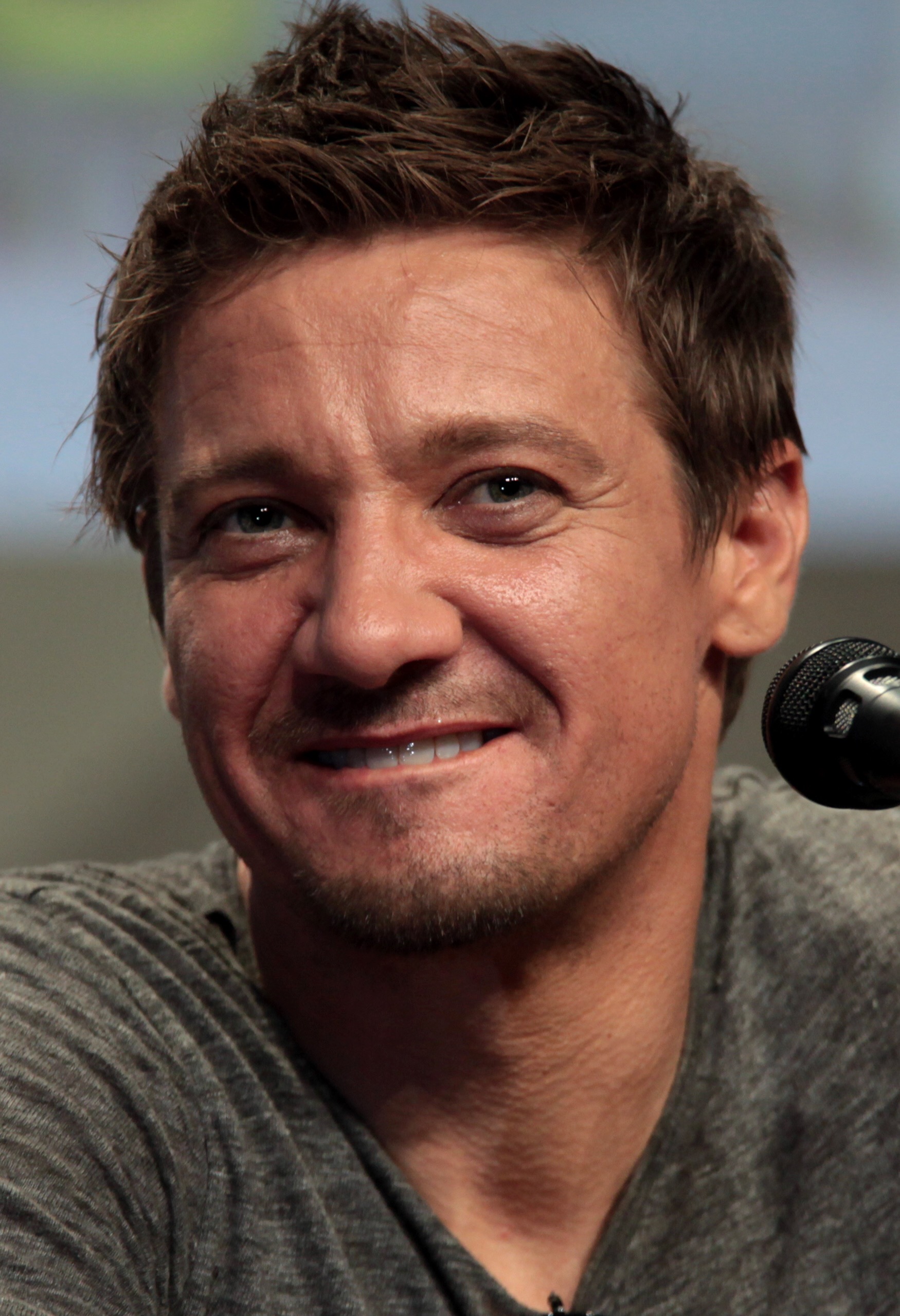 There’s a mob mentality for most good deeds, and despite many actors’ desire to only promote their craft, they can’t seem to get away from the inevitable push to stand for something. Jeremy Renner is a rare breed of modern celebrity, avoiding the spotlight at all costs, unless of course that spotlight is shining on an actual scene.

When asked about his stance on Hollywood sexism and wage inequality, Renner quickly pivoted, saying, “I don’t know contracts and money and all that sort of stuff.” Many were angry, and his team quickly did damage control, explaining that while he cares, he simply said it’s not his job to determine payment. This isn’t the first time Renner’s feathers ruffled. He previously pounced on questions about his personal life, saying that the inquiry is akin to him looking through your underwear drawer, and it’s simply no one’s business.
While it’s nice to think that all A-listers should fight for a cause, it’s certainly not required, and the implication that it is is shrouded in hypocrisy, given that we are all capable of charitable endeavors that are not pursued. If he wants to act, let him act. And if you want the man to make a difference, perhaps you should also make one of your own.