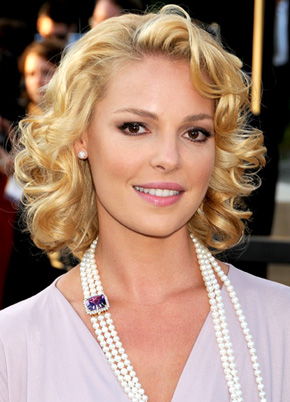 Katherine Heigl’s professional plight takes many turns, beginning with her career-defining role on ‘Grey’s Anatomy.’ Heigl had a hard time with the writing, and the creative differences caused her to remove her name from Emmy contention. She also took the side of co-star T.R Knight in his famous on-set feud with Isaiah Washington, followed by labeling the crew’s long hours as unfair. And if that wasn’t enough, she called her big-budget film, ‘Knocked Up’ “sexist.” Her shining star quickly dimmed and her career has yet to rebound. 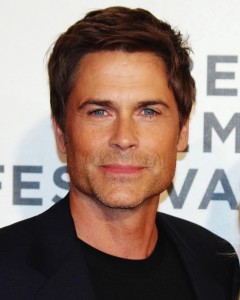 Rob Lowe’s status as a Hollywood heartthrob has been more than complicated, with a series of well-known exits from Television’s top shows. Lowe left ‘The West Wing’ amid contentious contract negotiations, saying that everyone on the show received a raise except him. Though his account might be technically accurate, it’s missing some key components. Lowe’s salary started at a much higher number than his cast-mates, and despite their raise, they still didn’t catch up. Lowe wouldn’t take no for an answer, and he left the show. 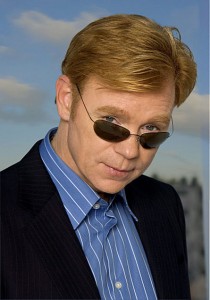 David Caruso’s career ended almost as quickly as it began when he capitulated to stardom in 1993’s NYPD Blue. After failing to receive the raise he wanted the following year, he left in a huff and pursued film, which fell flat fast. Caruso remained relatively unemployed until 2002, when he resurrected his leading-man status in ‘CSI: Miami.’ 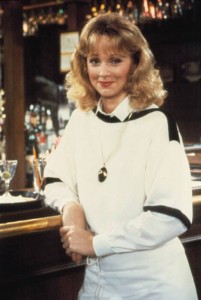 Though Shelly Long won’t admit regret for her choice to leave ‘Cheers’ in its 1987 height, the media will do it for her. Rumor has it Long resembled her snooty Diane Chambers character and fancied herself a movie star. The show continued for six more seasons, with Kirstie Alley stepping in as Ted Danson’s love interest, and Long’s career never quite rebounded.

Dave Chappelle kicked his corporate gig to the curb and he left $50 million behind. Though some might suggest Comedy Central isn’t “corporate,” Chappelle would likely say otherwise, explaining that there were far too many suits interfering with his creative process, and the pressure became too much. He now lives in Ohio and has returned to his roots in stand-up comedy.