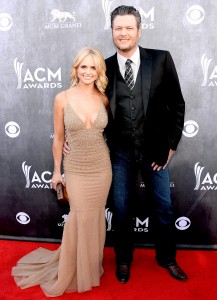 Blake Shelton and Miranda Lambert’s marriage was constantly plagued by breakup rumors, but just as questions began to fade, the country couple announced their split. And things got ugly fast. Shelton accused Lambert of cheating and subsequently dumped her belongings on his porch, telling her she had just days to pick it up. 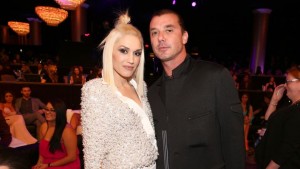 Though their marriage always seemed solid, Gwen Stefani and Gavin Rossdale announced their split, and infidelity accuasions quickly followed. According to sources, Rossdale carried on a three-year affair with their nanny, which she discovered via text-syncing between Apple devices. Tabloids had previously question Rossdale’s oddly close relationship with the nanny, but the couple was quick to deny it. 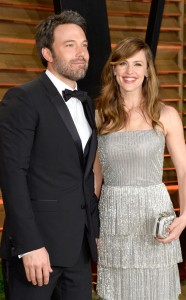 When America’s sweetheart and the new ‘Batman’ broke up, the world was shocked. The couple had been spotted together numerous times just before their split, and they seemed happy. It was later revealed that they had been seperated for some time and continued to carry on a united split for their children. Affleck allegedly lives in their guest house to stay closer to their three kids. Rumors of a nanny affair also circulated, but were quickly squashed by the actor’s rep. 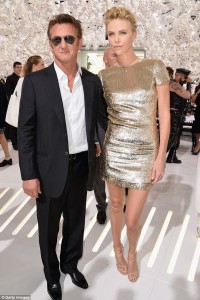 When Sean Penn called Charlize Theron “the love of his life,” and vice versa, the public naturally assumed the engaged couple would make it to the alter. Sources reveal that things began to deteriorate when Penn directed Theron in his upcoming film, as she didn’t take kindly to his on-set behavior. They had to awkwardly reunite for re-shoots, but it looks as if these two won’t reunite. 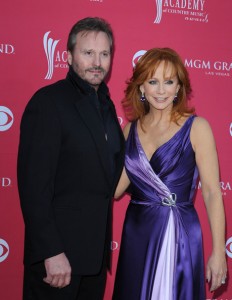 With 26 years and a successful business partnership between them, it shocked country-music insiders when Reba McEntire announced her split with husband and manager, Narvel Blackstock. The power couple vow to remain friends. They share one son, and Narvel has three children from his previous marriage, one of which is married to Kelly Clarkson. 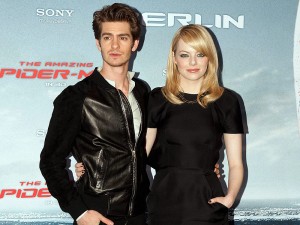 After four years and two Spiderman films between them, Emma Stone and Andrew Garfield went their seperate ways. They had previously called it quits, but this one seems like it will stick. According to the couple, they just couldn’t make it work.