Skip to content
As one of the premier photographers of the 20th century, Horst P. Horst’s influence can be viewed first hand on February 12, 2016, at the NRW-Forum Düsseldorf in an exhibition that will feature 250 works from the German-born fashion photographer, which spans over 60 years and will include pieces from his tenure with Vogue in addition to limited edition drawings, films, and more. According to sources behind its creation, the exhibition will explore “his collaborations and friendships with leading couturiers such as Coco Chanel and Elsa Schiaparelli in Paris; stars including Marlene Dietrich and Rita Hayworth; and artists and designers such as Salvador Dalí and Jean-Michel Frank.” 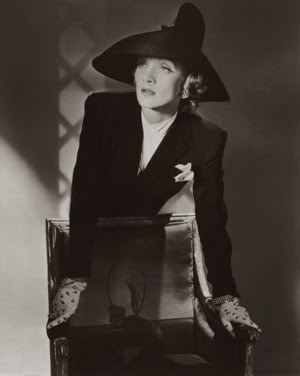 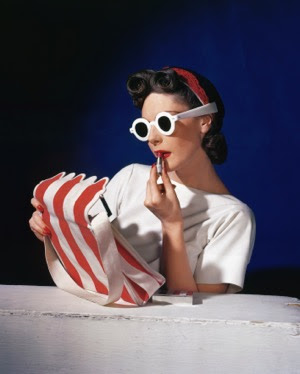 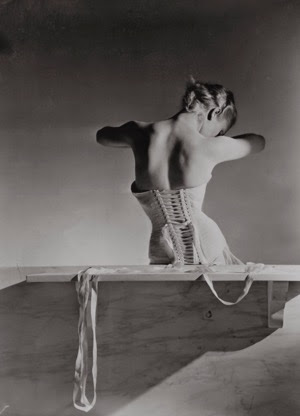 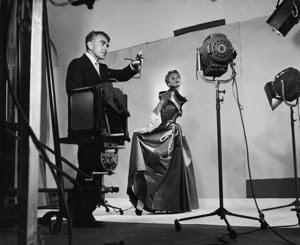 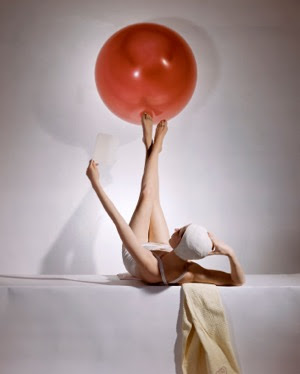