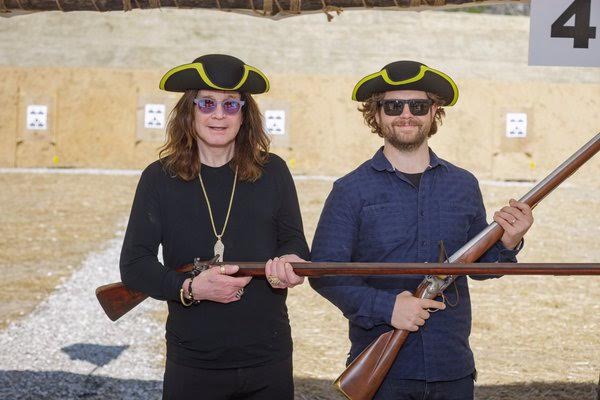 Is there anything better than the idea of Ozzy Osbourne bonding with his son at Colonial Williamsburg? Though details of his upcoming project are being kept secret, the twosome took some time at the living history museum while donning Revolutionary War hats and holding 18th century muskets. They visited trade shops along Williamsburg’s famed Duke of Gloucester Street, including the local wig shop and the Second Street American Bistro. They also made their way to the Alamo, Stonehenge, Roswell New Mexico, and Mount Rushmore, so you can probably guess the content of their rumored reality show.