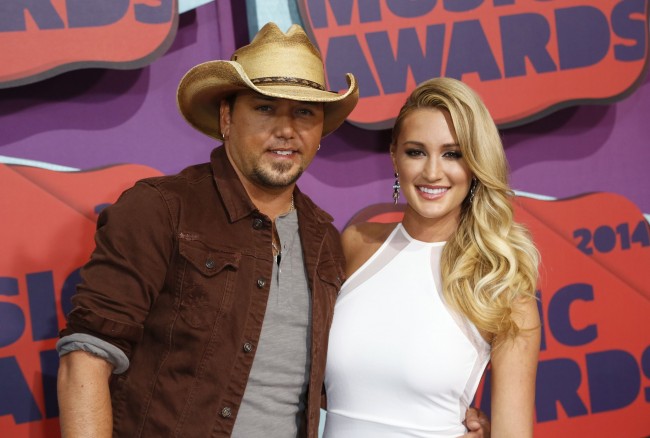 When country singer Jason Aldean was busted at a bar with kissing American Idol alum Brittany Kerr, fans were quick to expose his indiscretion, and Aldean and his wife tried to mend their marriage. They later divorced, and Aldean is now married to Kerr.

In one of the first big nanny scandals of note, Jude Law stepped out on his then-girlfriend Sienna Miller, and London’s viscous rag mag market blasted the news everywhere. The couple tried to work it out, but that all ended with Miller’s retaliatory romance with Daniel Craig, who was Law’s friend at the time. Craig also had a long-term girlfriend, and when Law learned of their liason, he predictably gave Craig a piece of his mind. 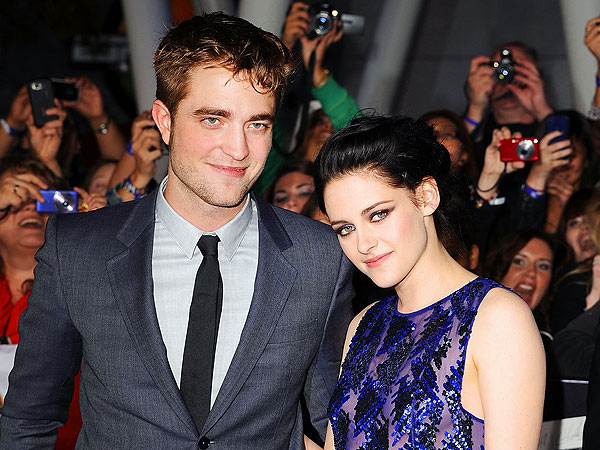 While in the throws of her much-publicized romance with ‘Twilight’ co-star Robert Pattinson, Kristen Stewart got caught in a roadside rendezvous with her ‘Snow White and the Huntsman’ director Rupert Sanders. The only issue? Sanders was also attached, and when his wife got wind, she filed for divorce. And though Pattinson and Stewart gave it another go, they too called it quits. Don’t feel bad for Rupert’s ex-wife, though. She’s now married to music mogul Jimmy Iovine. 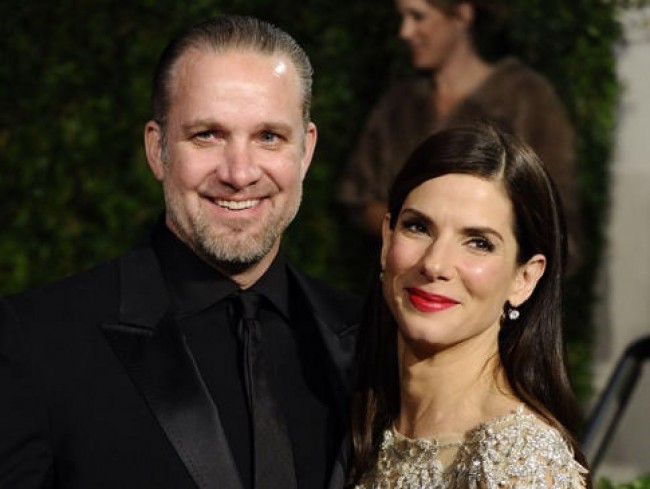 When America’s sweetheart fell in love with bad boy biker Jesse James, the public pounced on the strange choice, but quickly came around when Bullock seemed blissfully happy. So when word broke after she won her first Oscar that he cheated, the reaction was swift. They since divorced, and James has remarried. Sandra has found love with a very hot photographer. 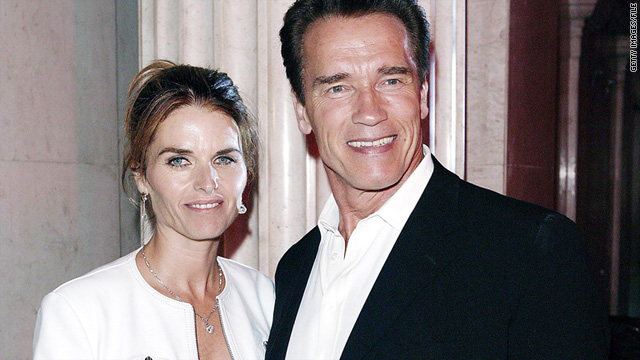 If Hollywood heavyweight Arnold Schwarzenegger was to ever be unfaithful, many assumed it would be some sort of supermodel. But Arnold didn’t step too far from the nest when he opted for his housekeeper instead. He hid her pregnancy and subsequent love child, but when Maria Shriver noticed the startling physical similarities, Arnold finally admitted it.