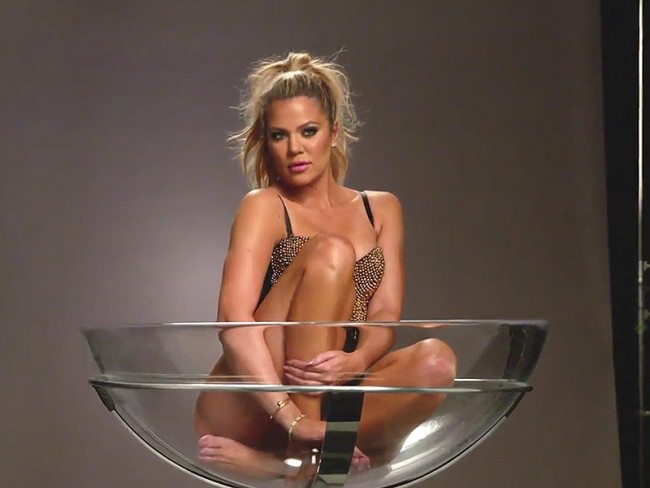 It’s become pretty standard for anyone with a modicum of fame to call upon their high-level friends to make special appearances on their sub-par shows, and Khloe Kardashian and Snoop are no exception. Sure Snoop has talent, but not in a talk-show medium, and none of the Kardashian clan has had any success in a solo venture. Kendall has, but she’s a model with an actual skill and a different last name. So when Snoop asked Khloe to appear on his web series, she kindly complied in return for his guest spot on her now-cancelled FYI television show. Khloe has over-saturated the talk-show circuit with the same repetitive sound bites, but this time around she took an interesting swipe at Kris Humphries, revealing that she boldly told Kim not to marry such a “loser.” Watch below.