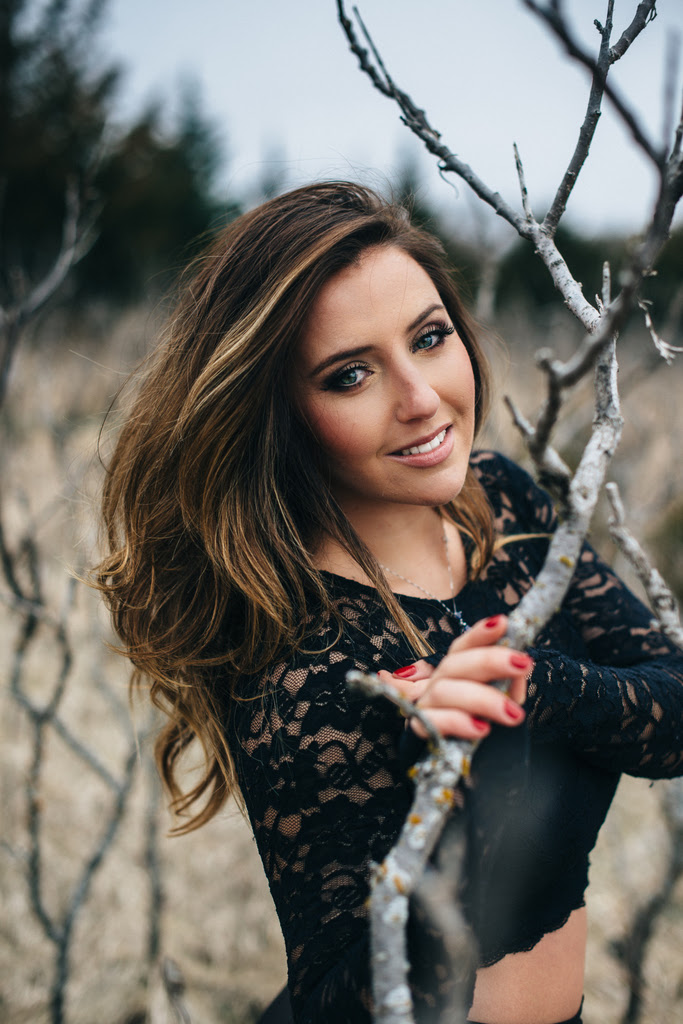 MTV’s long-running television show, ‘The Challenge,’ is known for its colorful cast of characters, and when they unite for a very challenging competition abroad (sans any outside communication), drama is bound to bubble to the surface. Camila Nakagawa is certainly no stranger to those unruly events. She is perhaps best known for a heated fight with resident douchebag Johnny Bananas (my words, not hers). Their brief fling turned into an all-out verbal brawl, in which Bananas somehow looked sane while Camila threw a chair. It also earned her the very funny title, “Camilanator.” The events seemed suspiciously unprovoked, which led me to think there might have been some tricky editing at work. But her fiery temperament was also put to a more productive use on a previous season, which featured Camila’s vigorous defense of her sister, after she was insulted by Camila’s current partner on this season of the show. Needless to say, she’s a force to be reckoned with, and she sure had a lot of details to divulge during our interview. Enjoy the read below, and tune into this season of ‘The Challenge: Rivals III’ every Wednesday at 10 PM on MTV.

Tell me how you got started on this show
I actually went to the University of Nebraska to play soccer and I went away for spring break during my first semester. MTV was there for a mini spring break challenge, and they asked me to join the show about a month later. I never watched MTV before, so it was all very new. But once they said, “You get to travel and you get paid, I thought, “Count me in!”

Would you say that you’re a natural athlete?
I played sports my entire life. I moved to America at age 12 and I didn’t speak English. I never felt like I belonged. Sports was a very big part of my life growing up because it was the only outlet that I had to fit in.

I have so many questions about the inner workings of the challenge.
I’m here to answer as much as I can.

Are you ever concerned that the producers have set up an unsafe competition, and do you let them know?
All the time. You know me, I speak my mind a lot. For the most part, it’s a risk, and I decide not to care, but other times I feel that the timing might be unfairly set up. At the end of the day, the producers have control, and you have to trust them.

When you talk about the “timing,” do you mean the order in which people participate?
Yeah. They might say, “we’re drawing it from a cup” or whatever, but you just never know.

When the host, T.J. Lavin, is tough on the contestants for quitting or giving up too easily, is that a real reaction? He seems genuinely invested in everyone’s performance.
I do think that he cares, because he was an athlete. He’s definitely not one to give up. I find myself getting angry when people quit early. I am very competitive.

How much contact does T.J. have with the contestants?
He’s completely separated. The only time T.J. comes in the house is when there’s some sort of problem, and he needs to kick someone out or there’s some twist or something.

There are a few Challenge staples that we no longer see. It seems as if Johnny Bananas is the only long-time veteran left. What happened to Evan Starkman, Kenny Santucci, Big Easy, Derrick Kosinski, and so on? It feels like Johnny doesn’t have anyone in his playing field anymore, and it gives him an elitist attitude.
Good question. I’m not sure exactly. A lot of them had kids or got married. There was also an issue with something that happened with Kenny and Evan, and the others just didn’t come back. It really does suck, though. Wes [Bergmann] is on this season, but the new kids don’t really know him. They only know Johnny Bananas. It’s annoying because they think he’s the only leader, and he can pretty much do whatever the heck he wants.

Didn’t you and Johnny Bananas have some kind of romantic fling?
Yeah, but that was a long time ago

But that was what led to your infamous fiery fight where you threw a chair?
Yes. It was just a very crazy night. We all have those in the challenge house, and it usually happens the nights that we go out.

Did you think you got a bad edit? I feel as if they didn’t show what provoked you.
Yeah, 100%. They did not show everything. They don’t usually show what he does. In the end, the thing we all know now is he’s a total instigator. That’s part of who he is. He knows how to push everyone’s buttons. I don’t want to say everyone, but most people. He does it in a very smart way, so for a while I allowed it until I realized I think he does it on purpose.

He’s also super disloyal, right? But people still align with him despite his previous betrayals. It blows my mind.
He’s a very big manipulator, and he knows how to do it right. He knows how to manipulate people and there’s no way to explain why and how he does it. He just does it. But, on the other hand, he is really good at these [competitions]. He’s turned himself into a really great challenger. Even if you hate him you have to play the game because there’s a big chance that he’s going to do well. So far Bananas has been very smart about who he picks his fights with.

I have to get your scoop on these inner romances. Do you think that Nany [Gonzalez] was really in love with Bananas?
I think that she definitely fell for him, but like I said, he’s a manipulator. The reason Bananas and I went from getting along to pretty much hating each other, is because I called him out on it. I didn’t think twice about it. He is used to not only women, but pretty much everyone just bowing down to him. The girls fall for him because he’s so good at manipulating.

Cara Maria Sorbello and Abram Boise had a lot of cheating drama in the previous season [when she openly cheated on him with another contestant] What was your take on that?
I truly like Cara Maria. The entire show is like one messed up family, and I disagree with the way Cara Maria went about things, and I have told her that myself. But I know their relationship was rocky for some time, and I don’t know what it’s like to be in her shoes. She didn’t expect Abram to [join the show as a competitor]. Usually you have some time when you get home to tell the person about what they will see on the air.

Are you able to communicate with loved ones at all while filming?
We get 10 minutes per week to talk to our family, and they’re listening to the entire conversation.

It seems like there’s no reprieve at all while filming. Everyone’s either partying or arguing.
Exactly. I feel like if I had outlets, I would never have my public outbursts, you know? Never in my real life would I walk around with no internet, no phone, no way to reach my family, and nothing to read. I can’t even read a magazine. On top of that, it’s a competition. I don’t feel like I start any drama. It usually happens during a night out when someone says something to piss me off. I’m already so frustrated, and I usually just blow up. Like I said, I never applied for this. Most people on these shows wanted to be famous at some point in their life. You would be surprised how many arguments start, not because I was fighting with someone, but because I was defending someone.

Speaking of romance, I have to tell you that I think Chris Tamburello (“CT”) is one of the best looking men I’ve ever seen in my life. Why aren’t more women hitting on him?
I think because of Diem [Brown]. She was one of my best friends, and no one wanted to get in the middle of their long history. Plus, some of the things that come out of that guy’s mouth are crazy. CT is crazy.

Tell me a little about your careers outside of this show. You own a spa, right?
It is so exciting. It’s like my baby, I love it. It’s a total body cleansing spa in Miami, and we do everything cleansing from yoga to colonics. Our main service is colonics, and we have an herb shop. Everything is holistic. We do all kinds of treatment, from weight loss to cleansing. It’s really amazing. We are approaching our fourth anniversary in July. It’s called Clean Start Miami. We also opened one in Atlanta now.

Do you have anything else on the horizon you would like to talk about?
I am doing a docu-series in Brazil for the Olympics 2016 that will be taking place in Rio. I’m partnering with some non-profits like Street Child United, and we will be launching a funding page in the next couple of weeks.

What’s the content of the docu-series?
It all about bringing awareness to the non-profit charities who use sports as an outlet to get kids off of the street.

What can we expect from the season that you can tell me?
This is my first show in a while single, so there might be something there. Get ready for a lot of twists and surprises.