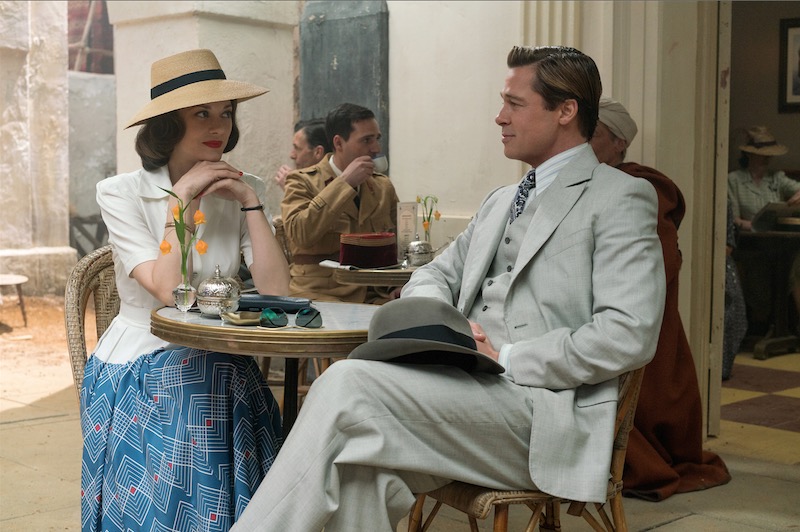 If there’s anything I know about Brad Pitt, it’s that the man knows how to pick a role, and when teamed with the legendary Robert Zemeckis, we’re bound for a good film. ALLIED is the story of intelligence officer Max Vatan (Pitt), who in 1942 North Africa encounters French Resistance fighter Marianne Beausejour (Cotillard) on a deadly mission behind enemy lines. Reunited in London, their relationship is threatened by the extreme pressures of the war. The trailer below is surprising considering that I actually believed the rumors that Angelina Jolie would not allow Pitt to engage in love scenes with other women, which seemed to be confirmed by his recent roster of films. I guess you can’t believe everything you read. As an aside, I still maintain his acting skills leave much to be desired, but he sure is compelling to look at. And in the shallow world of The Dishmaster, looks ARE in fact everything. Watch below.