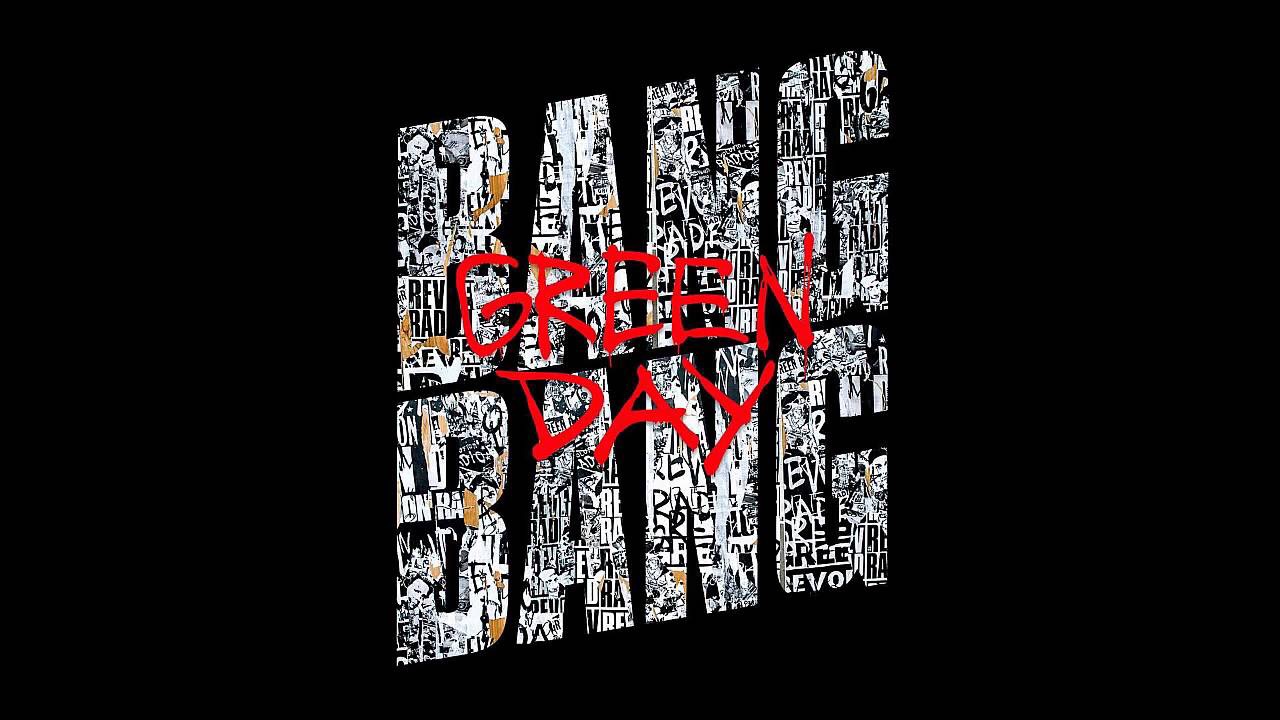 It’s been four years since Green Day released an album, and the punk band’s signature sound can be heard on their new single, “Bang Bang,” which will be part of ‘Revolution Radio,’ to be released October 7. And since you can count on Green Day to push social issues, it’s no surprised that Billy Joe’s title track was inspired by his outrage upon hearing that a Missouri grand jury chose not to indict a police officer for the killing of Michael Brown. As for “Bang Bang” below, it’s written from the perspective of a mass shooter.