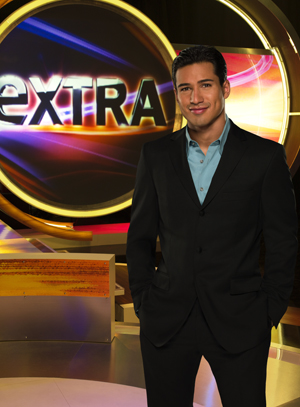 Perhaps the guy that cheated on his fiance during his bachelor party and subsequently cheated on his long-time girlfriend is not the most “loyal.” Mario Lopez landed in hot water for coyly implying his candidacy for the coveted role beside Kelly Ripa on ‘Live With Kelly.’ When asked by Ellen DeGeneres about the status of the daytime gig, he flashed his dimples and simply said he “loves Kelly.” This reply allegedly infuriated his current employers at Extra, along with the producers behind live, who object to using the untruth as a self-promotional tool. Plus, Lopez is apparently tied to extra under a three year contact, so he’s not going anywhere. So did his devilish charm nix his chance, or was he simply never in the running at all? Who’s to say, but Lopez is a little too robotic for Live’s conversational format anyhow.