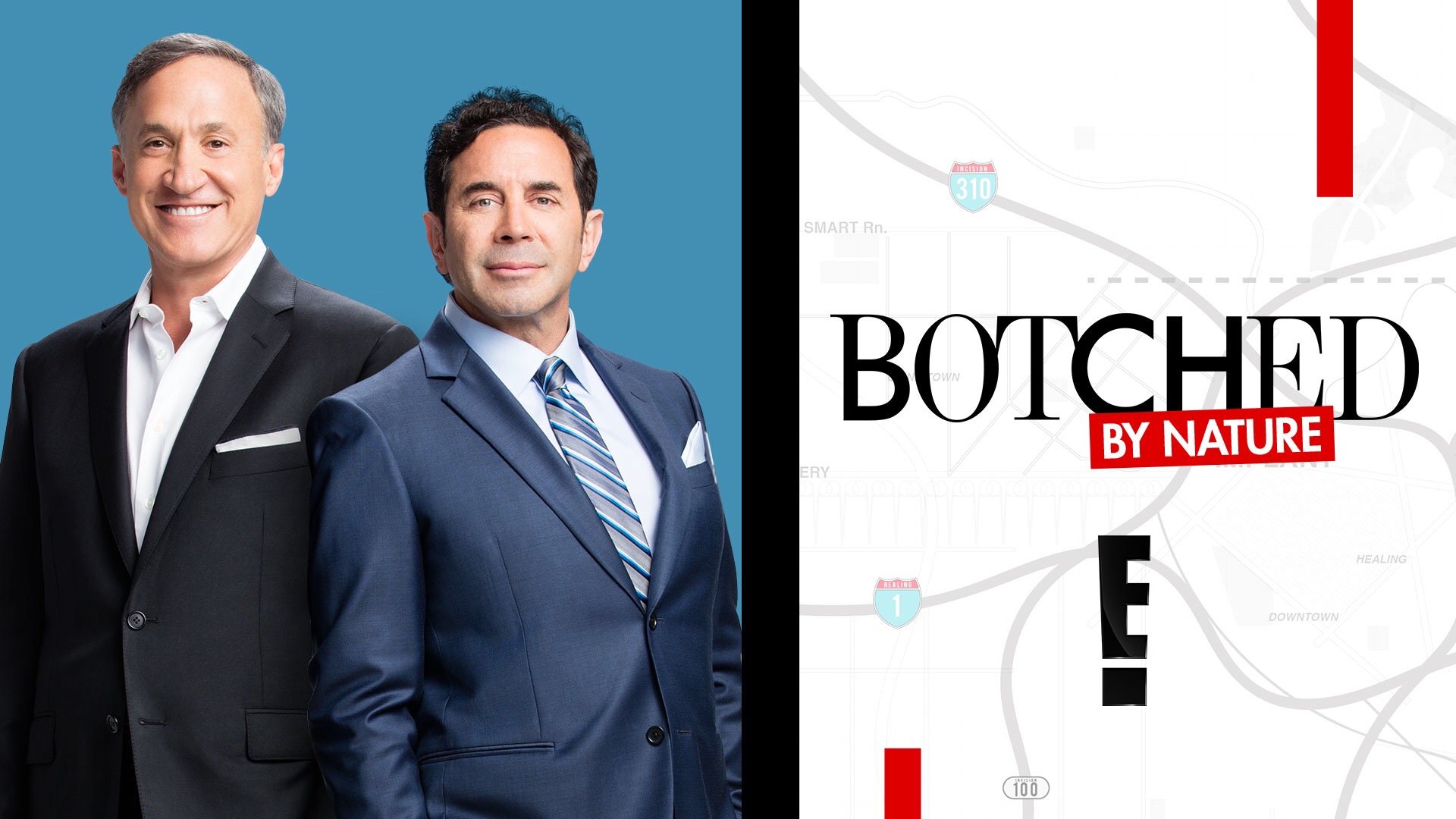 ﻿
Remember when Terry Dubrow’s wife Heather asked him to spend LESS time working and MORE time with the kids during filming of ‘Real Housewives of Beverly Hills’? Well, given that he’s now landed a THIRD show, something tells me he ignored the request. Having said that, I sure am excited for a new version of ‘Botched,’ this time called ‘Botched by Nature,’ which follows famed doctors as they travel around the country to help people who suffer from abnormalities that DID NOT result from going under the knife (such as congenital abnormalities and accident victims. The that hardly qualifies under the term “Botched,” it’s a spinoff, and catchy titles are all the rage. Watch a few clips below, and tune in to the show every Wednesday at 9PM ET/PT.