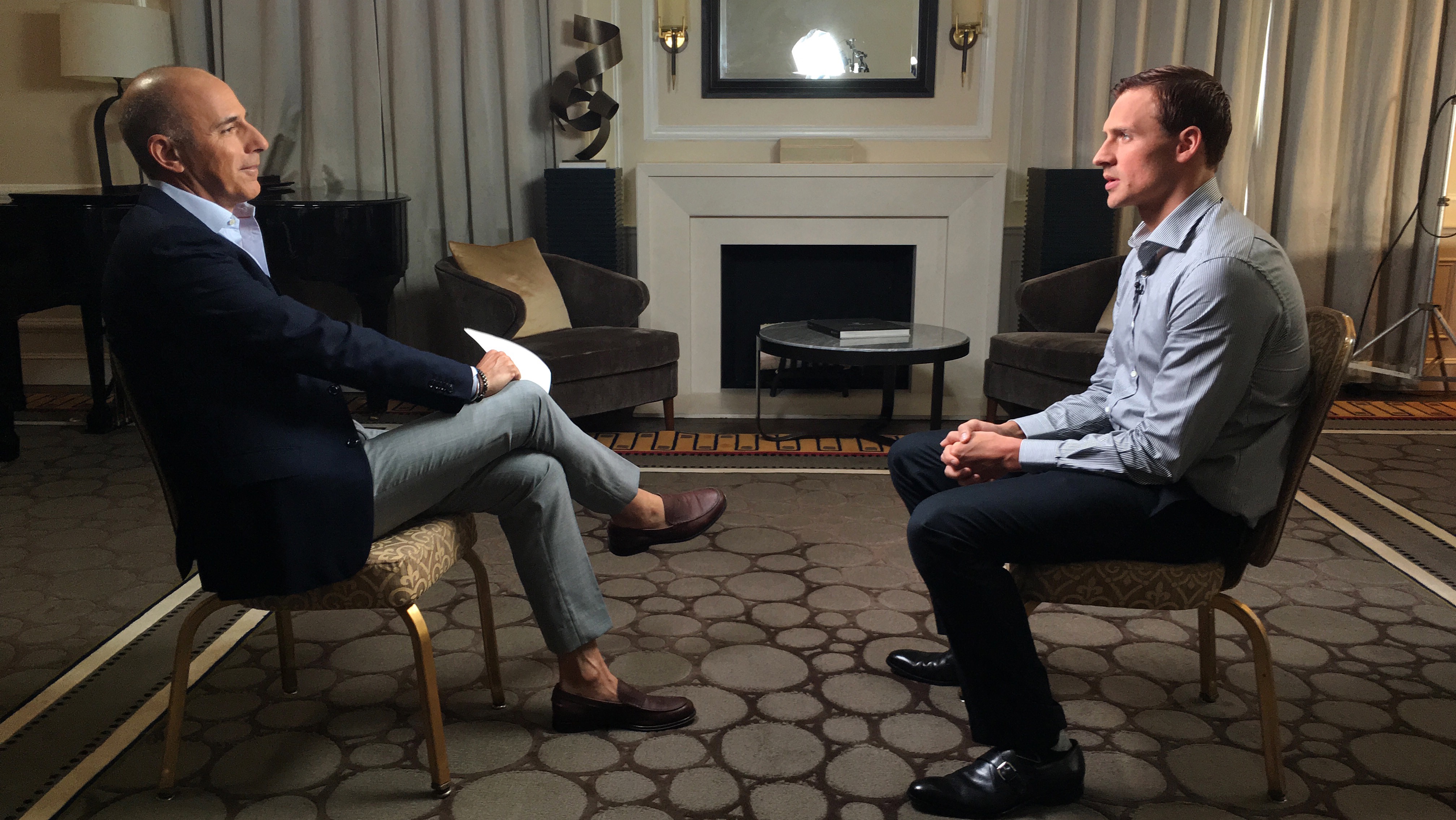 It’s a bit ridiculous that Today’s website houses a title about Ryan Lochte taking “full responsibility” for his faulty accusation of a Rio robbery, especially because his interview answers suggest he might have a little more work to do. Though he does call his behavior “immature and intoxicated,” he doesn’t fully seem contrite. That being said, Lochte doesn’t seem like the brightest bulb, so perhaps that played a role in his responses. As for what actually happened, news reports suggest that Lochte and his friends vandalized a gas station bathroom during some drunken hijinks, and when asked to pay for the damage before leaving, they complied. Lochte still saysa gun was present when they were asked to pay, but that story still remains contested. See both interviews below, beginning with his apology.