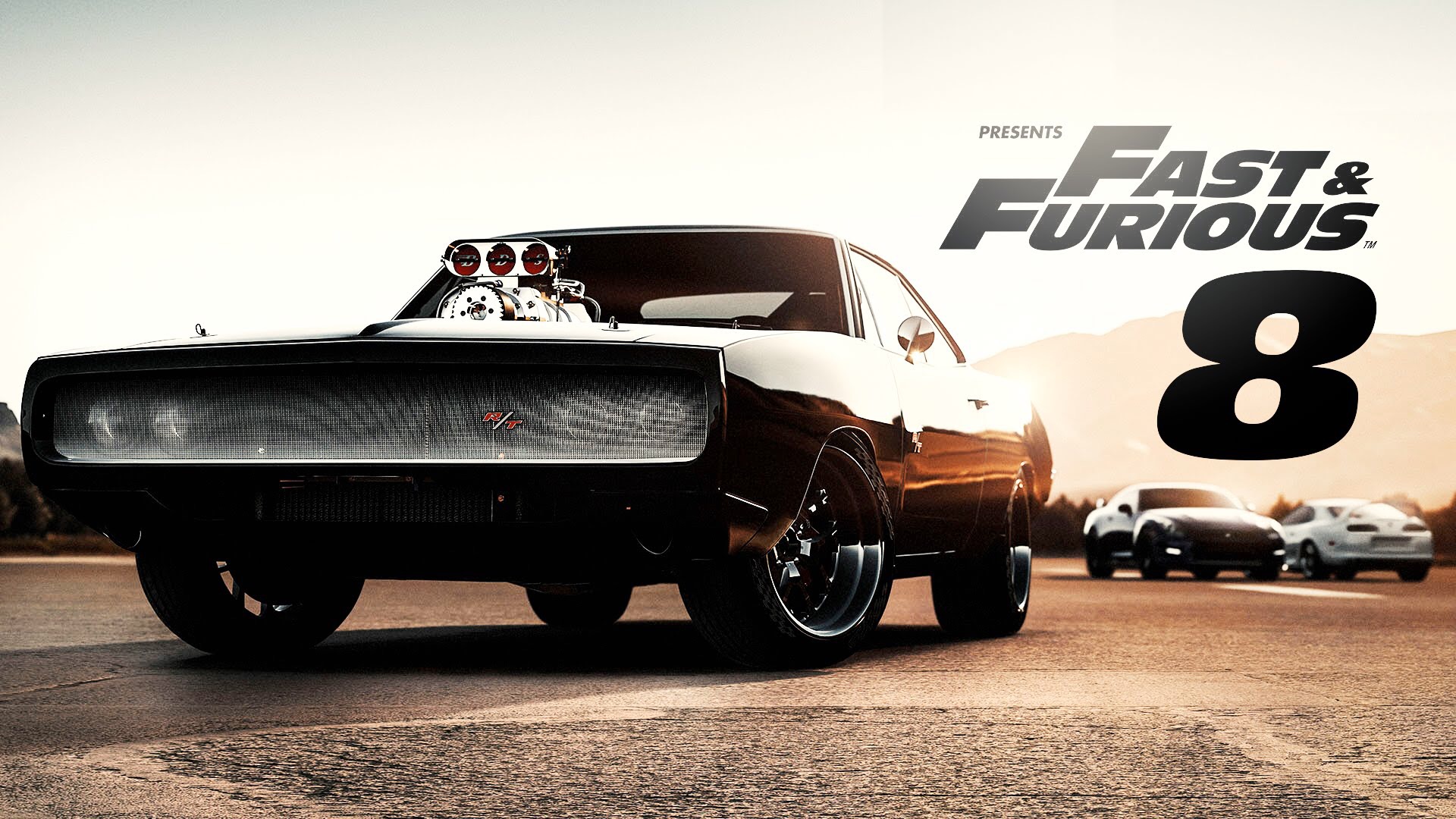 It’s unclear that got The Rock’s very large pants in a pretzel, but Dwayne Johnson had some harsh words for his male co-stars on Fast & Furious 8. Though he complimented the studio, the crew, and the women, he did not have the same kind words for the male leads, saying they did not conduct themselves as true professionals. According to TMZ, this is a product of dueling egos and the other actors take issue with his ambiguity. If you’re going to imply misconduct, you might as well say a specific name, so as not to implicate everyone.

It’s an interesting approach to conflict, and though I like when actors get real, I need not remind The Rock that every profession on the planet comes with some level of co-worker conflict, and actors are no different. If we all had the freedom to run through corporate America screaming “No Fair,” there would be chaos. Maybe he should complain to HR. Oh right . . . HR is facebook.