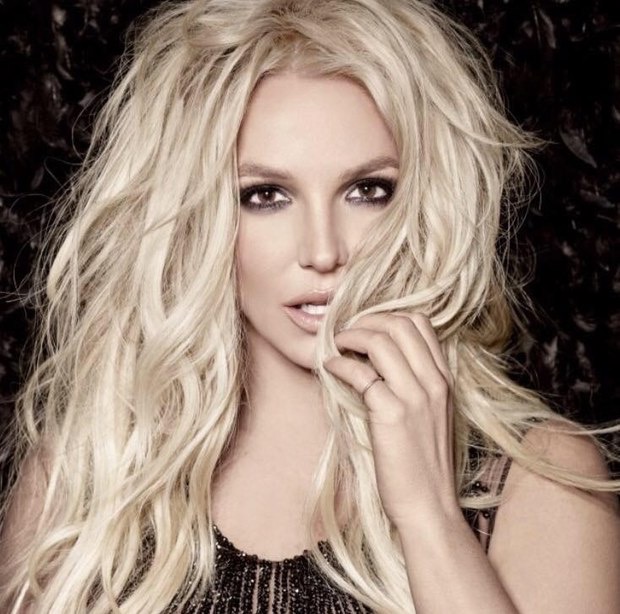 When word broke that Britney Spears’ team ditched David LaChapelle’s video for her new single, “Make Me,” in favor of a concept with a beginning, middle, and end, I thought they were likely correct, especially since clips of the LaChapelle video seemed . . . odd. But the new video isn’t any better. Though I’m a huge fan and she certainly looks great, you can’t help but think of Taylor Swfit’s team, and how each and every one of her videos is high-concept, high-fashion, and extremely creative (see “Blank Space” for example). To quote my music industry friend, Spears’ team “still thinks it’s 2006. To put it simply, her team just isn’t creative. If I were giving Larry Rudolph (her manager) advice, I’d tell him to hire Derek Hough, because he has a history working with just about every temperament, and he pushes boundaries. This dated aesthetic and concept just doesn’t fly today. It’s time to take it to the next level. Sure she can ride her previous horse into the sunset for eternity, but she can also do better. And I hope she does.