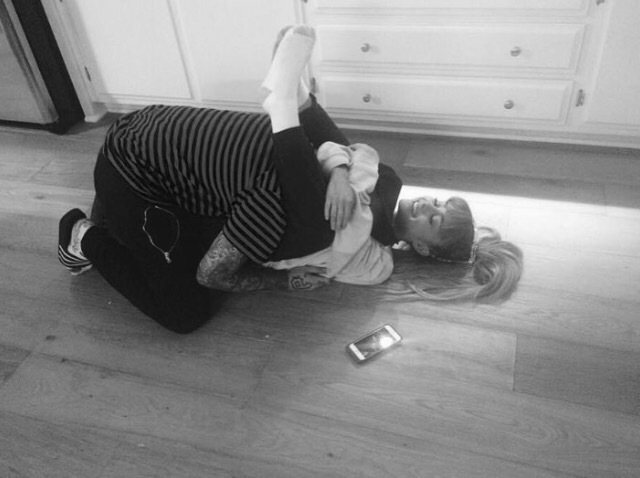 The most annoying thing about Ryan Seacrest’s interview with Ariana Grande isn’t her attitude issue, it’s Seacrest making fun of her very young age and mind, given that he generally dates women in their early twenties. Need I also point out that Ryan Seacrest is a robot? If he cowers behind his question by simply saying he’s “reading off a page,” then I’d encourage him to be more invested in his own radio show. Do your own research, ask your own questions, and be authentic. Having said that, Ariana is ridiculous. Sure posting an Instagram photo isn’t ibso facto a declaration of one’s relationship, but having an attitude is unnecessary. She certainly has the right to divulge whatever she wants using any format she likes, and she’s simultaneously entitled to remain hush about additional details. BUT expect an inquiry when you do so, and be kind about your response.