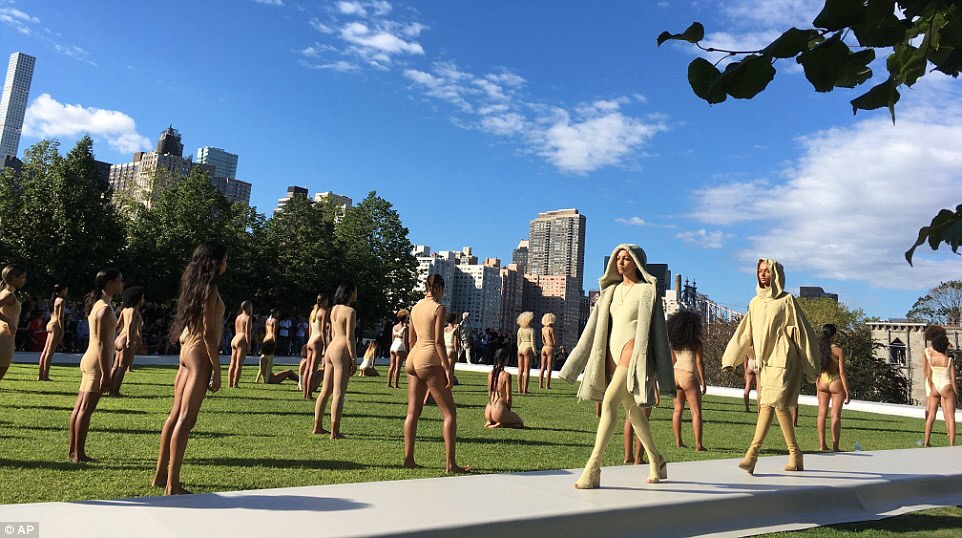 Kanye West has been trash-talked by just about everyone, but none more cutting than Tim Gunn, whose opinion I cherish. Of the “fashion” line, Gunn said, “I think the only thing dumber than these clothes would be the people who would buy these clothes.” He furthered, “Kanye West is a sphinx without a riddle. I just don’t understand why people are so in awe. [The models in the show were] basically wearing stretch undergarments.”

For years everyone in the entertainment industry has tried to give Gunn a workable platform for his own show, none of which have taken flight. It can only be reasoned that creatives don’t quite know a proper format for the fashion titan. If it were me, it would extend his stints on Project Runway to revolve the show more around his teachings and commentary. I’d also change the format of fashion police and put him as the star. Watch the video below.