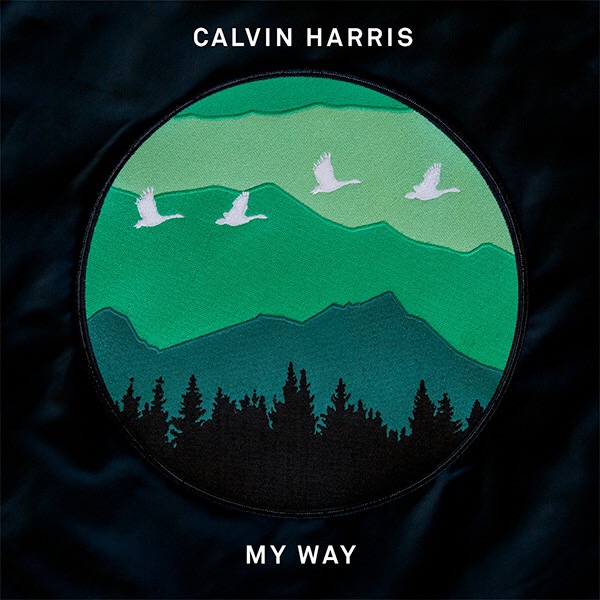 It always blows my mind how one massive celebrity can launch/solidify careers of every hanger on imaginable. In the case of Calvin Harris, for example, nearly every woman he dates post-Taylor Swift will receive a nugget of fame, because the world wants to know who the potentially broken-hearted man will find as a rebound. As for Tom Hiddleston, it will have the opposite effect. The man was Loki, a serious actor with an impressive resume, and for a brief moment in time, he was that guy wearing a I <3 Taylor Swift shirt at her July 4th party.

Calvin Harris might be talented in his own right, but his new song, “My Way” is grabbing attention for another reason, and it’s that the public wants to know if Taylor Swift is its subject. In fact, he repeats, “You were the one thing in my way,” A LOT, which isn’t exactly a Sunday New York Times crossword. It is worth nothing that man might need a lyricist. When Taylor Swift does this type of thing, there’s many, many more words. Listen below.