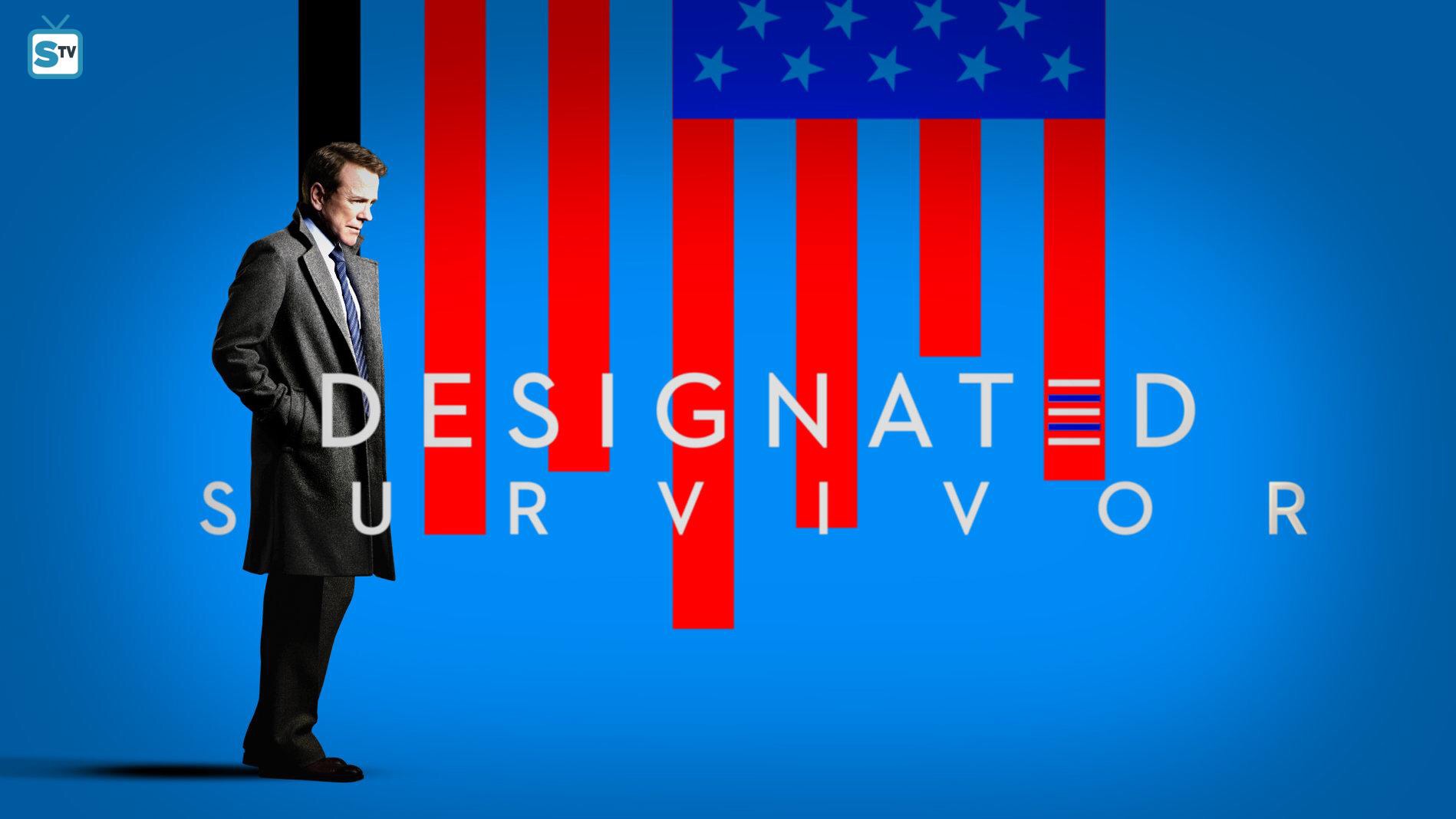 The term “Designated Survivor” is used to describe an individual in the presidential line of succession who is in a protected, off-site location while the country’s top leaders are gathered in a single area. Given a catastrophe, the designated survivor would become the acting President (assuming there are no survivors higher in the line of succession). In history, designated survivors have included, the Secretary of Health and Human Services, Secretary of Agriculture, Secretary of Transportation, Attorney General, etc . . .
In the new ABC drama starring Keifer Sutherland, an explosion during the State of the Union address claims the lives of everyone in the cabinet except for U.S. Secretary of Housing and Urban Development Tom Kirkman, who has been named the designated survivor. He’s winded by the revelation, which immediately uproots his family, who had just the day before anticipated an potential move to Canada and the loss of Kirkman’s job. Going from nearly losing one’s job to running the free world is jarring, but Kirkman almost immediately rises to the challenge. It’s clear from the outset he will have trouble earning respect, especially since his temperament is more calculated, and less retaliatory than others desire in time of national crisis.
It goes without saying that Keifer Sutherland is a compelling leading man who is more than capable of carrying a series. In fact, he comes with a trustworthy brand identity given his impressive choice of roles. And while I liked the pilot, I’m curious to see if there’s enough room to move. First, once Tom Kirkman is named the President, the series becomes a show about a President, and the concept becomes less interesting. Is it just West Wing with the country under attack? Second, I’d have gone a different route entirely and made this series more like Uncle Buck/King Ralph minus the silly. Perhaps if the designated survivor was a lovable fumbler who was slow to adjust but secretly smart, we might be more interested in his journey. The jury’s out, but I’ll definitely tune in next week.