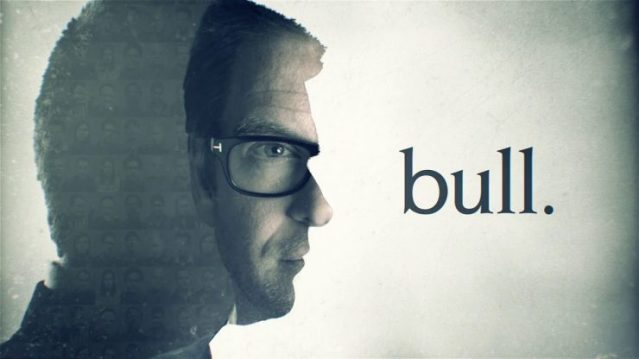 Audiences are only willing to accept an arrogant protagonist when it’s earned. We’ve seen it with Hugh Laurie’s character in house, with Benedict Cumberbatch’s stint as Sherlock Holmes, with Robert Downey Jr. as Iron Man, etc. It can be done, but when done wrong, we’re got that smarmy guy in the bar that’s quest for cool stature leaves him drinking alone, putting off every person who dare take the stool beside him. Unfortunately, “Dr. Bull” won’t be buying us a drink anytime soon, because Michael Weatherly falls flat in this leading role.

Weatherly is not to blame for this high-concept catastrophe. It’s a product of a bloated creative process and way too much unnecessary money  used to impress its audience. As a lawyer, I was excited for Bull. Since the end of The Good Wife, I’ve ached for another law-related show, and the idea of analyzing the jury pool or investigating clues associated with a trial seemed original. Here; however, we’ve got a leading man who likely charges his clients extraordinary amounts of a money for detective work that leaves us feeling that we might have overpaid for ‘Bull.’ To be fair, it’s only the pilot, and pilots are traditionally a struggle and an ill representation of what’s to come. Here’s hoping that’s the case for this show. My advice? Cut back the money and invest in some smarter scenarios that prove ‘Bull’ is worth his hefty fee.