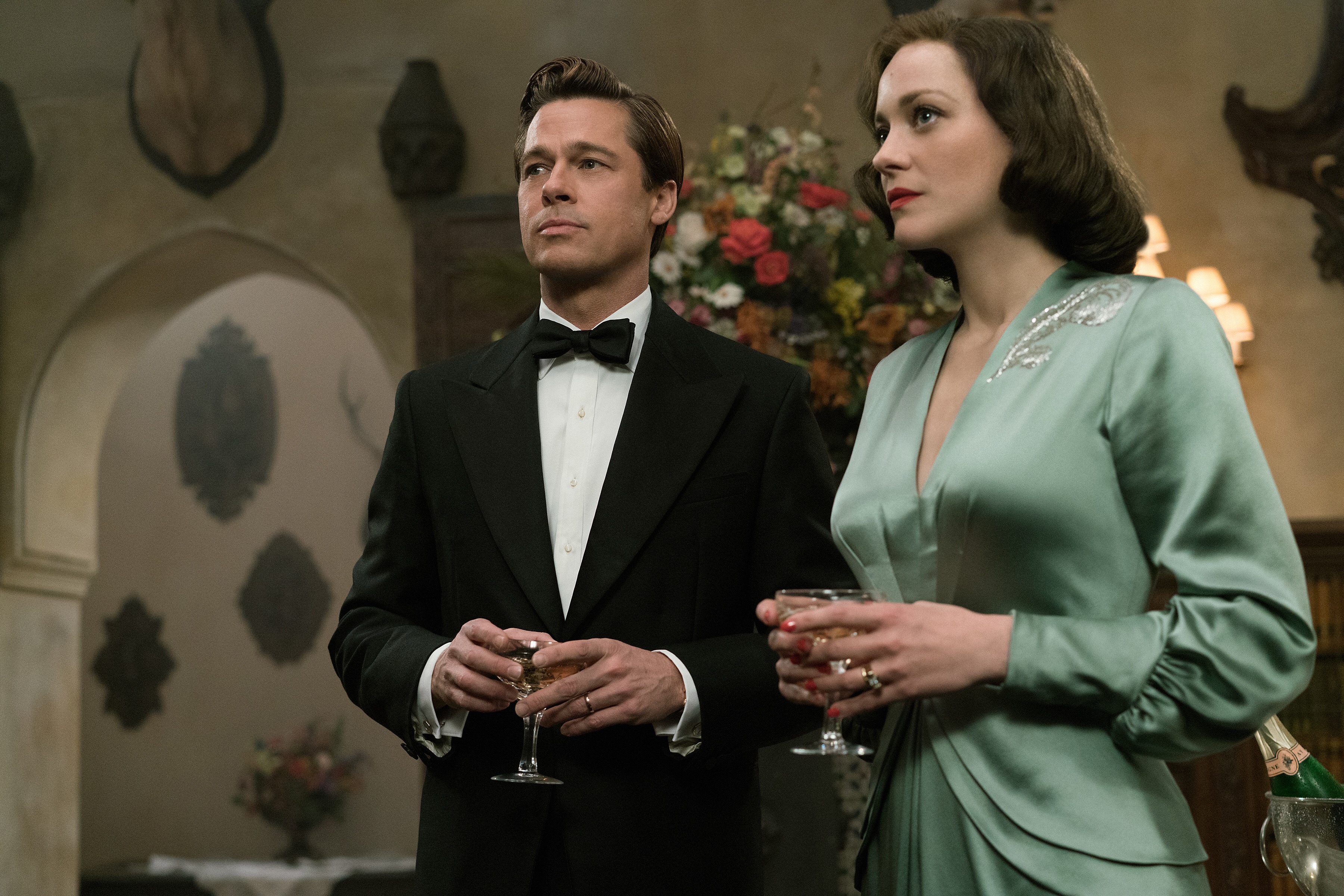 I can’t speak to the quality of the upcoming Paramount Pictures film, ‘Allied,’ as I have not yet seen it, but judging by the new trailer, Robert Zemeckis about to deliver an awe-inspiring cinematic experience. The cinematography is stunning, the rhythm suspenseful, and the performances, well . . . I’ve never thought Brad Pitt to be a particularly impressive actor, but Marion Cotillard can certainly pick up his slack. Plus, he’s easy on the eyes, and despite the recent turmoil surrounding his marriage, I’d like to see the man succeed.

“ALLIED” is the story of intelligence officer Max Vatan (Pitt), who in 1942 North Africa encounters French Resistance fighter Marianne Beausejour (Cotillard) on a deadly mission behind enemy lines. Reunited in London, their relationship is threatened by the extreme pressures of the war.