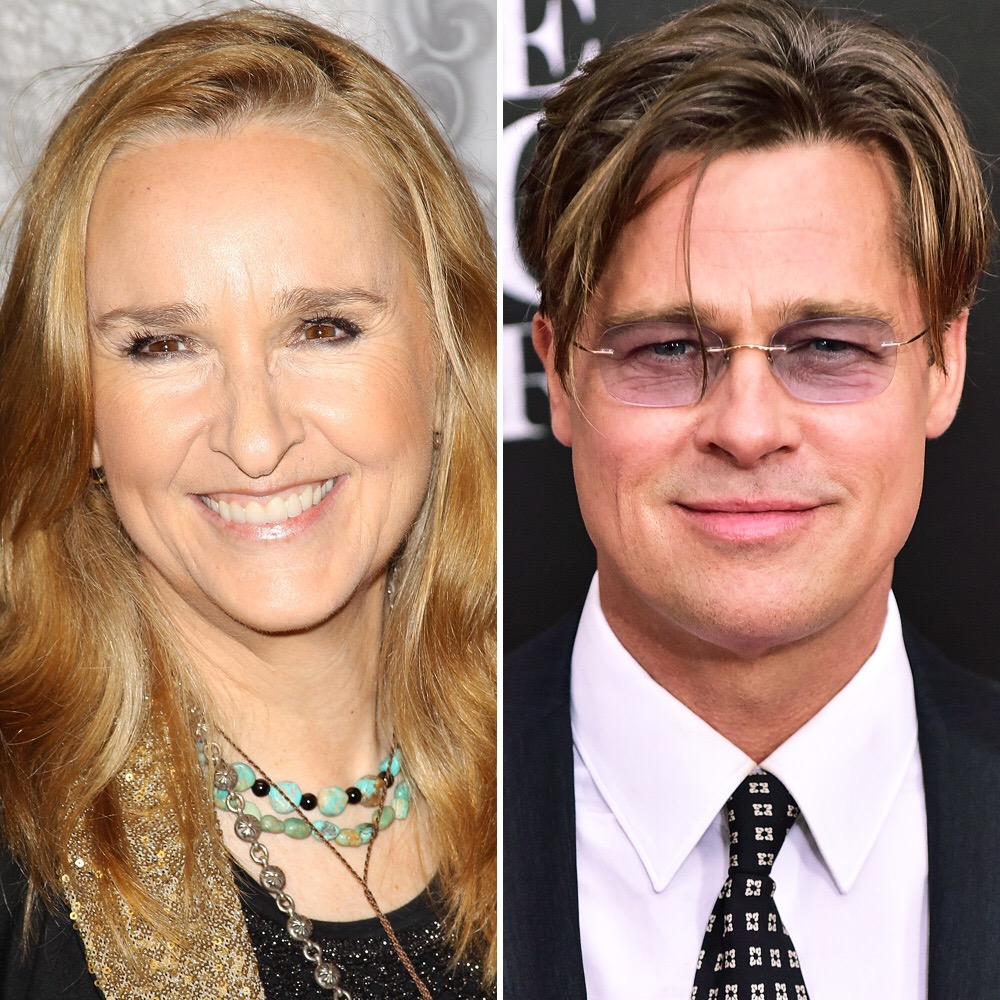 Melissa Etheridge visited Andy Cohen and revealed some striking details about former friend Brad Pitt, with whom she had a personal relationship. Etheridge sang at Pitt’s wedding to Jennifer Aniston and was also friends with Lauren Dern when Jolie began dating Billy Bob Thornton. At the time, Thornton was engaged to Dern and he left her for Jolie. According to Dern, she “left [their] home to work on a movie, and while [she] was away, [her] boyfriend got married, and [she] never heard from him again.” Dern likened it to a “sudden death.” Etheridge revealed that she had to help Dern break into her home to retrieve her possessions as things turned very nasty. She now hopes Pitt will resume their relationship, and she also said that he has not spoken to many of his close friends in nearly 10 years. Listen to the interview below. It’s startling.