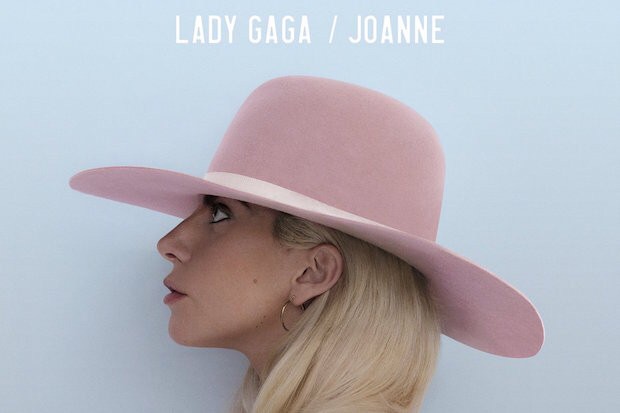 I’ve been tough on Lady Gaga’s new album, ‘Joanne,’ but there’s no doubt that it’s peppered with powerful tracks, one of which is “Million Reasons,” which Gaga sang for Howard Stern in one of the best live performances I’ve heard on the show. According to Gaga, she wrote the song for women all over the world, and it’s origin can be attributed to finding a million reasons to leave a relationship, but being lured back by only one good reason to stay. We can all relate. In fact, Robin Quivers related so much she was crying at the end of the song. Listen below.