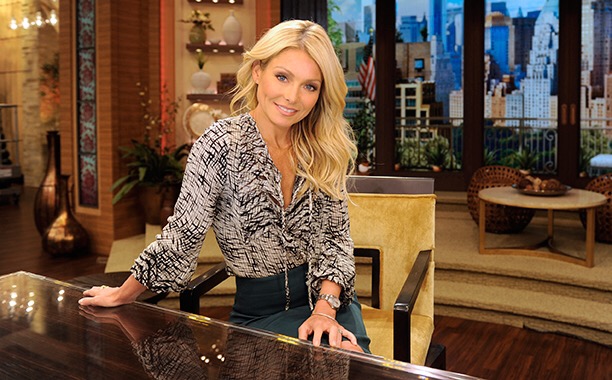 Who would have thought that Kelly Ripa’s on-air sidekick might actually be an unknown star in the making? Rumors have long circulated that the producers of ‘Live With Kelly’ hoped to avoid the pitfalls of a polished, greedy co-host for the coveted gig, and instead wanted someone loyal and grateful. Who better to meet those standards than a Perkasie high school teacher of television production? The social-media-contest winner is reportedly in the running, and he will be invited back to test for the full-time job. After watching him in action, I get it. He’s humble, good looking, and a representation of the most important job we’ve got. Plus, it proves that the producers did some actual work to find him and that we don’t need to recycle the same, tired people in this fishbowl we call Hollywood. There’s also something about Ripa that thrives beside an unknown, rather than a long-time friend. It’s almost too familiar with someone like Andy Cohen or Anderson Cooper who, though qualified, are not the best choice. Watch a clip below, and decide for yourself.