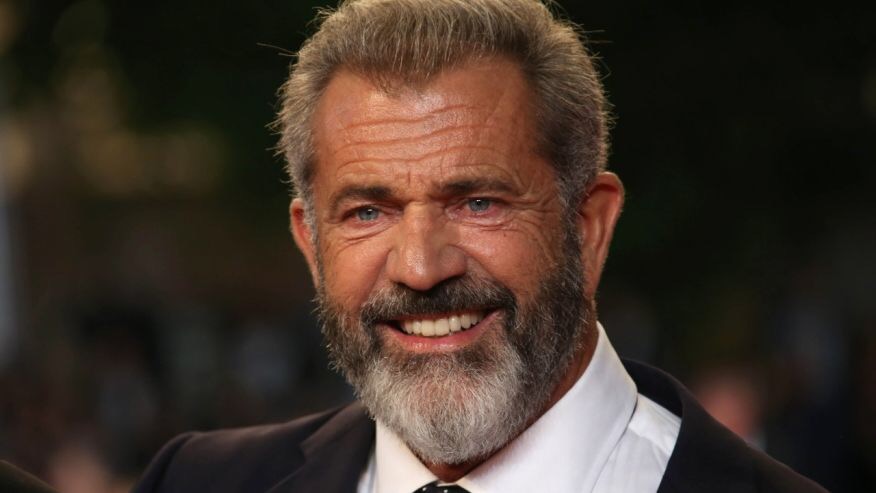 “It’s pretty old stuff. It’s ten years old. It’s an unfortunate incident, I was loaded and angry, and arrested, so, you know, these things happen. I was recorded – illegally – by an unscrupulous police officer who was never prosecuted for that crime, and then it was made public by him for profit. So – not fair.

Ten years have gone by. I’m feeling good. I’m sober, all of that kind of stuff, and for me it’s a dim thing in the past. But others bring it up, which kind of I find annoying, because I don’t understand why after 10 years it’s any kind of issue. Surely if I was really what they say I was, some kind of hater, there’d be evidence of actions somewhere. There never has been. I’ve never discriminated against anyone or done anything that sort of supports that reputation. And for one episode in the back of a police car on eight double tequilas to sort of dictate all the work, life’s work and beliefs and everything else that I have and maintain for my life is really unfair.”