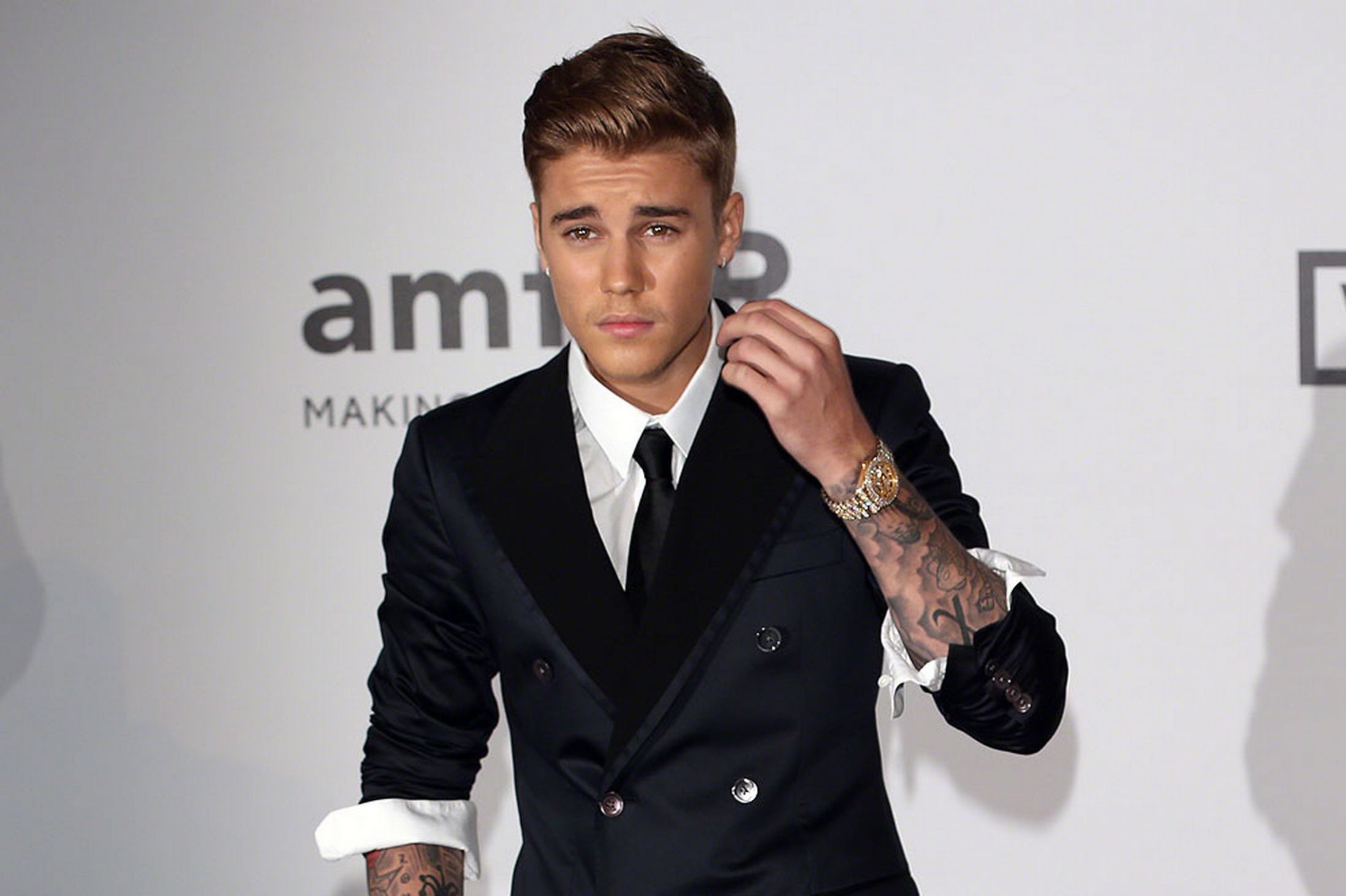 Justin Bieber recently denounced Instagram, solidifying his intent to stay off the social media platform following the harsh treatment of his then girlfriend, Sofia Richie. In a babbling rant, Bieber said, “Nah, I don’t want to get my Instagram back. Instagram is for the devil. I’m sure … I think hell is Instagram. I’m, like, 90 percent sure. We get sent to hell and we get, like, locked in the Instagram server. Like, I’m stuck in the DMs. I’m trying to climb my way out and I can’t.” If you can decipher his rant you might realize he’s making a decent point. Why would someone of his stature voluntarily submit themselves to hateful comments while sharing his happy photos? Once a certain level of fame is achieved, the backlash is sometimes too tough to take. But has Bieber turned a corner? Though some have suggested he’s an entitled punk, I posit that the pop tart is growing up, judging by some select quotes below.

Many celebrities thrive on meeting their fans, but their tour meet-and-greets seem like a personal nightmare. After all, I get a throbbing headache after talking for hours at a group dinner, so I simply can’t imagine the exhaustion of a one-on-one with rabid fans. Of his sound decision, Bieber said, “Want to make people smile and happy but not at my expense and I always leave feeling mentally and emotionally exhausted to the point of depression .. The pressure of meeting people’s expectations of what I’m supposed to be is so much for me to handle and a lot on my shoulders.”

Though it never occurred to me before, artists that perform at awards shows are actually hitting the stage for a group of non-fans, thus likening the experience to just starting out in the industry. While the audience is trained to smile and clap, that’s precisely why The Biebs resents the experience, saying, “I try to think of it as a celebration but can’t help feeling like people are rating and grading my performance. A lot of people in the audience there [seem to be] worried about how much camera time they will get or who they can network with. When I’m doing a regular show I feel they are there for the right reasons and to strictly have a good time! But these award shows seem so hollow.” Something tells me he will break his promise, but it sure seems like a sensible choice. His fan base is big enough to withhold from the “hollow” pandering.

3. He protects his love interests

Bieber’s choice to quit Instagram began with his bold bid to protect his new lady love. Though he and Sofia Richie have since broken up, he left the world with a thoughtful, short statement, saying, “If you guys are really fans you wouldn’t be so mean to people that I like.”

Justin Bieber and Selena Gomez have had a very well-known, on-and-off relationship, and though Gomez has publicly picked on her ex, once telling Letterman that she “made him cry” and later saying that he exhausted her, Bieber has always taken the high road.

5. Sometimes he’s not in the mood for pictures

Celebrities have often likened fame to being a zoo animal, and Bieber is no exception. But when his desire for privacy was misconstrued as ungratefulness, he was Swift to counter with, “If I’m walking somewhere or arriving somewhere and you guys are asking me to take a photo, if I don’t respond, if I continue to keep walking, the likelihood is that I probably don’t want to take a photo at that moment. If you start screaming louder that’s not going to make me want to take a photo more.” Can’t a guy just take a barefoot stroll in peace?

One thought on “Five Times Justin Bieber Made Actual Sense”