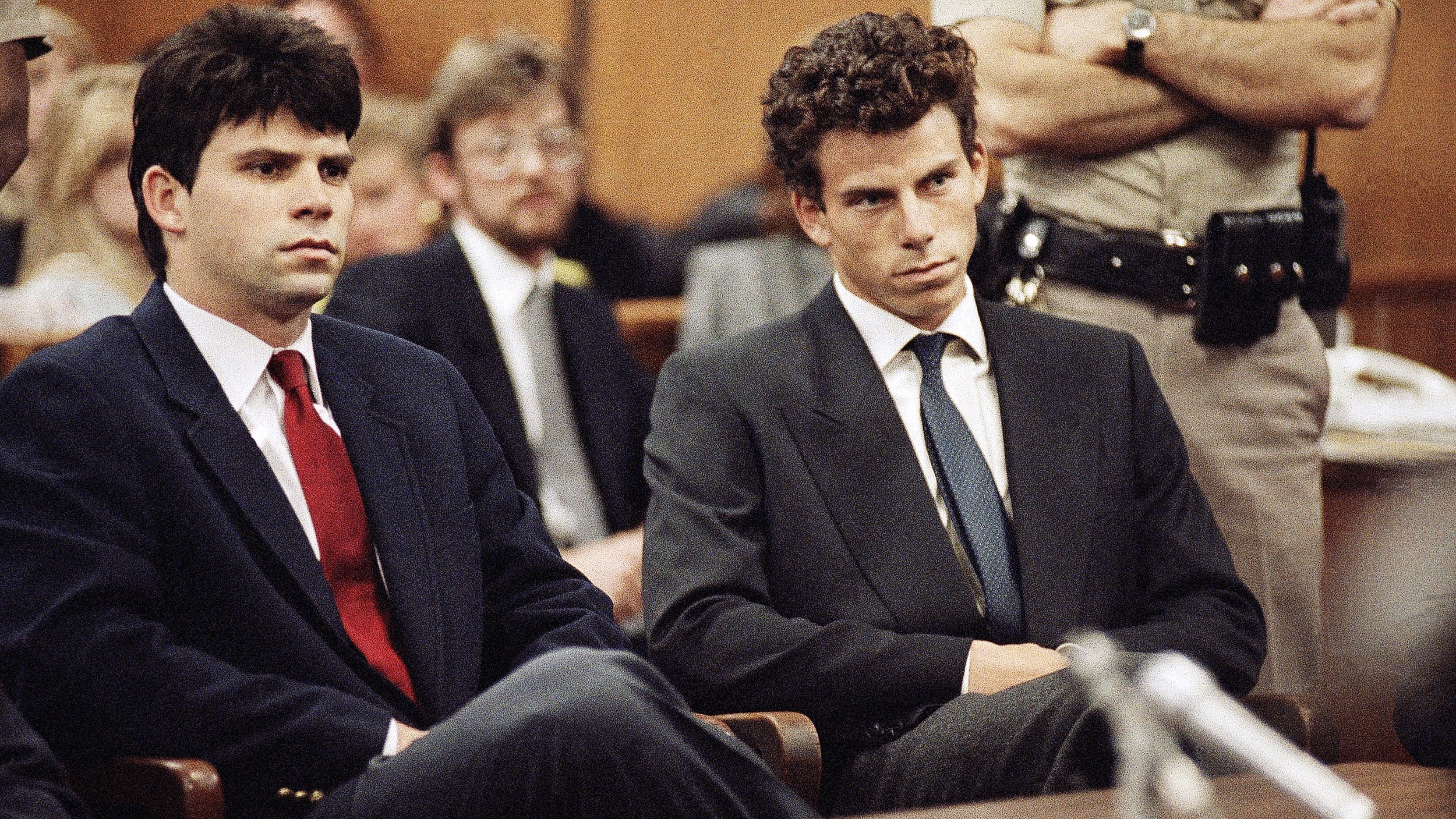 I love a good true crime story. I was amped for Serial and I watched Making a Murderer during an unhealthy binge. Though there’s an argument to be made against sensationalizing a murder and celebrating killers with publicity, that feeling can be avoided with the proper approach. No such approach was taken with ABC’s new feature on the Menendez brothers,the the two rich kids from a seemingly perfect family who killed their parents for the inheritance. In the trailer below, the music overlay makes them appear to be rock stars, and it’s gross. Watch below and decide for yourself.