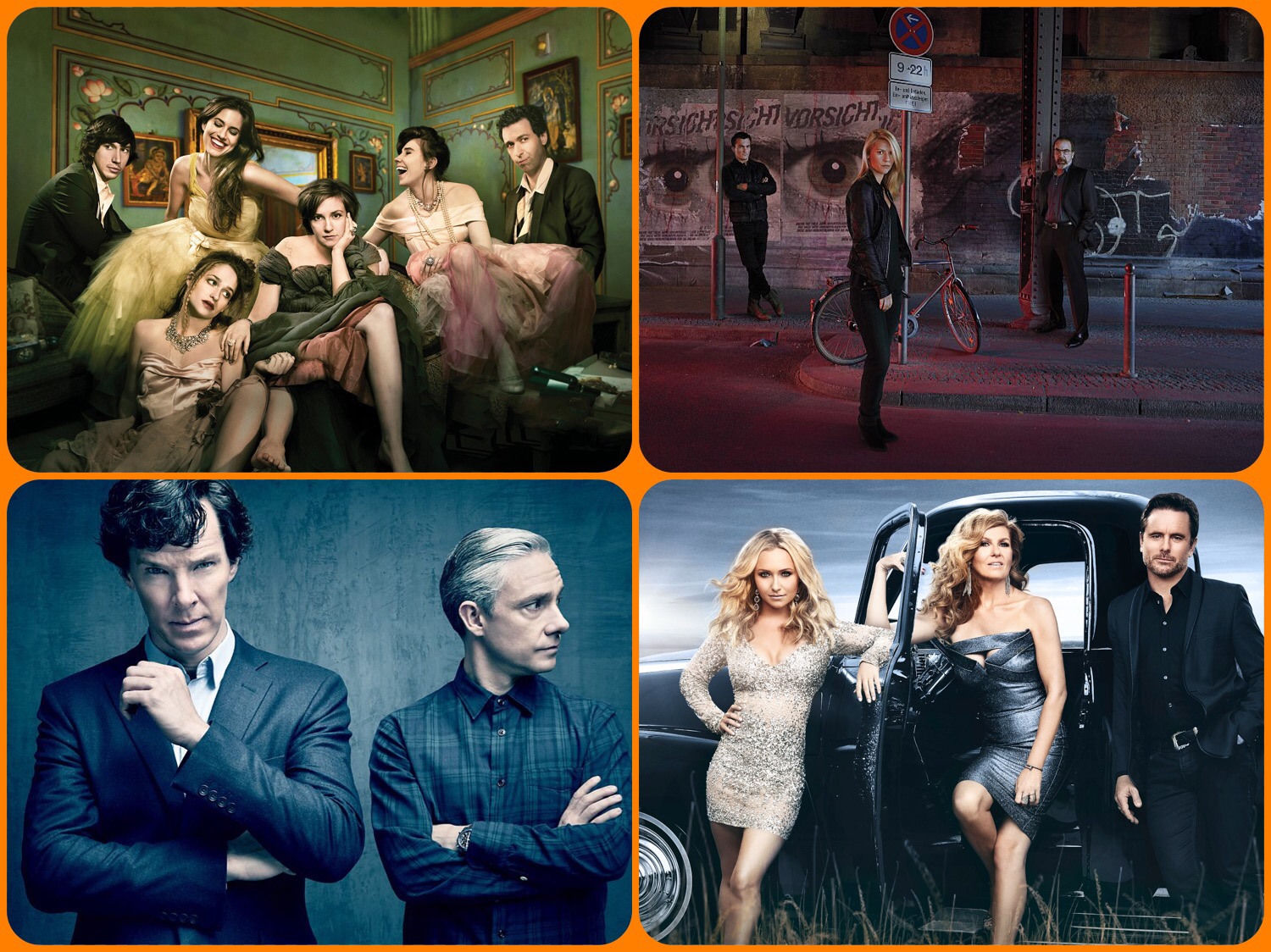 Television has taken on a new life recently, and the splurge in original ideas has nearly surpassed the film industry, whose quest the next big blockbuster has saturated the market with popcorn fodder instead of true, creative contenders. See below to get excited about the new slate, along with some returning favorites.

GIRLS — HBO — Friends Till The End?